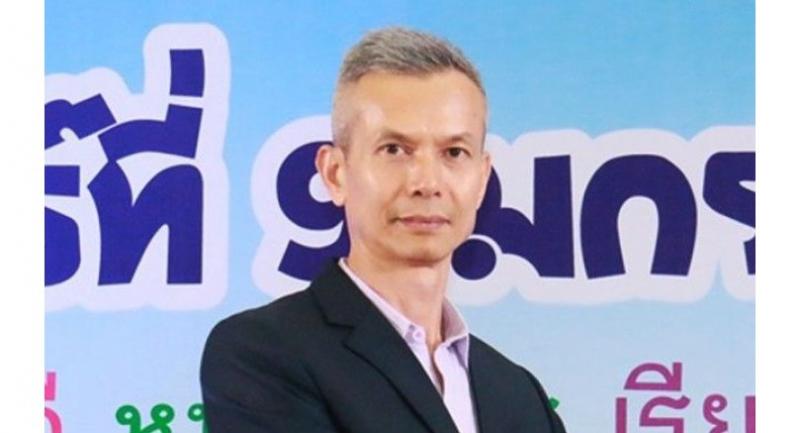 AN IMPORTANT mission of the new chief of the National Office of Buddhism is to turn the scandal-hit Dhammakaya Temple into an ordinary temple like others, according to observers.

Pongporn Parmsneh, former director of the Bureau of Taxation Crime under the Department of Special Investigation (DSI), is expected to first make sure all monks and novices inside the vast monastery in Pathum Thani, as well as those gathering at a market adjacent to the temple, are properly ordained.

Authorities from the Buddhism Office will request the monks to produce their monastic identification cards known as “bai sutthi”.

Senior monks responsible for managing the ultra-rich Dhammakaya Temple will need to report to authorities on an order by the ruling monastic council. Those who fail to comply with the order risk being disrobed.

Next, the National Office of Buddhism under the new director-general is likely to examine Wat Dhammakaya’s assets, observers said.

Pongporn is also expected to seek advice from the Sangha Supreme Council, the Thai Buddhist clergy’s ruling body, regarding how to deal with problems inside the temple.

Moreover, the new director-general is to seek the appointment of a senior monk to become the caretaker abbot of the temple. As the agency’s chief, he also serves as ex-officio secretary to the Sangha Supreme Council. His appointment to serve at the National Office of Buddhism obviously was approved by senior monks.

Pongporn’s predecessor, Pranom Sonsill, was viewed as failing to cooperate with the DSI in its searches of the temple to hunt for the former abbot Phra Dhammachayo, who is wanted for money laundering and accepting stolen assets.

On Saturday, Pranom was replaced by Pongporn in an order issued by Prayut under special powers given to him by Article 44 of the post-coup interim charter.

The changes at the National Office of Buddhism came amid a tense stand-off between authorities and the controversial temple that has dragged on for almost two weeks.

Pongporn was a lecturer at the Royal Police Cadet Academy before joining the DSI in 2003, just a year after it was established.

A devout Buddhist with closely cropped haircut, Pongporn is a disciple of Phra Thep Maha Suthi, abbot of Khien Khet Temple in Pathum Thani, who is also the monastic chief of the province and Phra Dhammachayo’s direct supervisor.

The official was assigned to coordinate in talks between authorities and monastic chiefs for Phra Dhammachayo to surrender to police, following repeated summonses.