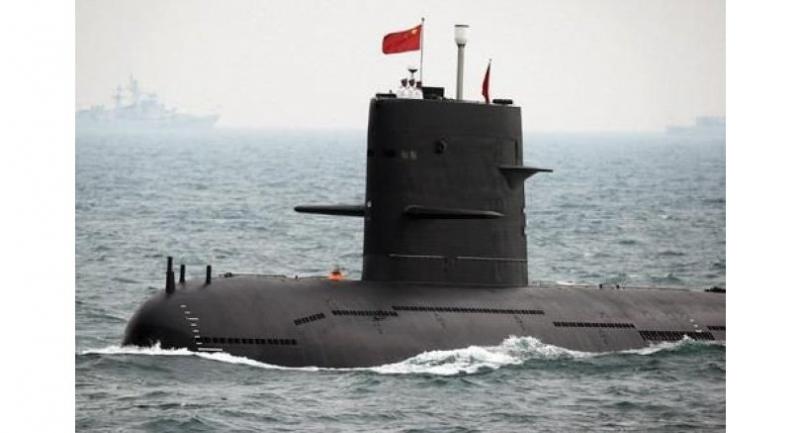 Concerned government agencies are now in negotiations with the country Thailand wishes to purchase a submarine from, Deputy Prime Minister General Prawit Wongsuwan said on Tuesday.

It would be in a form of a government-to-government deal, he added, without naming the selling country.

Prawit also reconfirmed approval of the budget to purchase the submarine by the National Legislative Assembly. It had considered the budget bill, under which the matter was placed, and approved it in last September.

Prime Minister Prayut Chan-o-cha declined to comment on the submarine project, saying the Deputy Prime Minister would take care of it, while the government would only look after the annual budget and the bill.

However, he trusted that concerned agencies including the Navy had come up with the proper plans before proposing the budgets.

Prawit, in late January, said the NLA had approved the budget for one submarine. The Navy proposed three of them, and the prospective seller of the vessels was China.

“The Thai Navy requires submarines to maintain a military balance in the region because other neighbouring countries already have them. It will help protect our sovereignty, as well as our abundant marine resources, notably in the Andaman Sea,” Prawit had said in January.

Local security experts, however, are split on whether the Navy needs a small fleet of submarines as the maritime threats are not clear. Some analysts said buying surface vessels would be a better defence strategy.