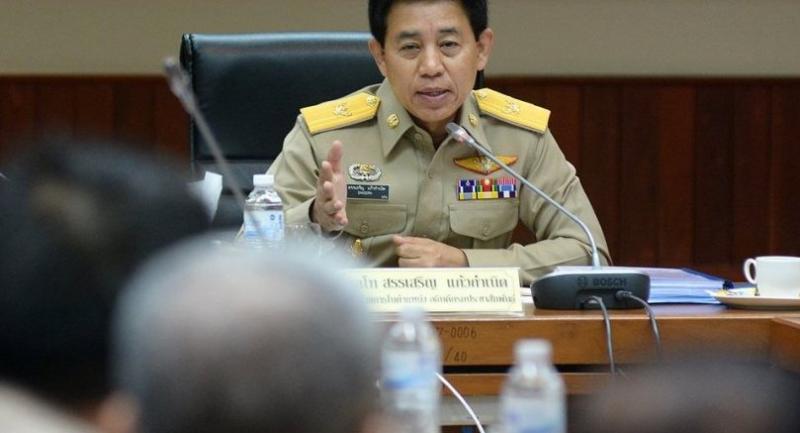 A report that the funeral of the late King Bhumibol Audlyadej is to be held from December 25-30 is a mere rumour and not true, Government Spokesman Lt-General Sansern Kaewkamnerd said on Wednesday.

The initial mourning period, as agreed on March 1 by the committee responsible for the matter, is to end in late October, he said.

The committee’s determination is being forwarded for consideration by His Majest King Maha Vajiralongkorn, Sansern said.