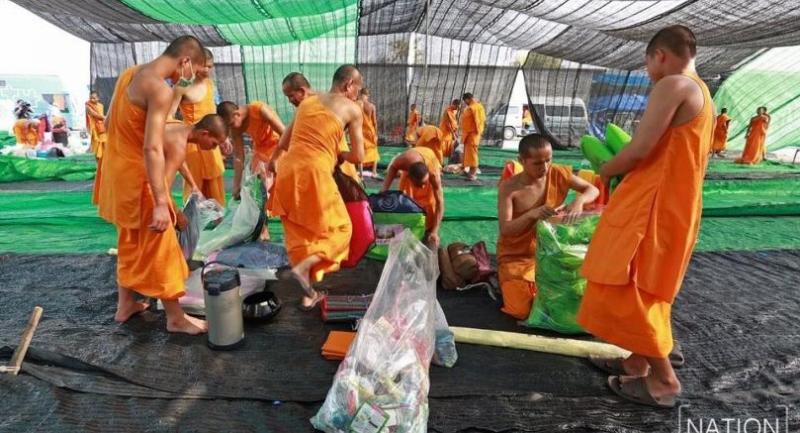 Justice Minister Suwaphan Tanyuvardhana said A joint operation centre will be set up and stationed inside Dhamakaya Temple to take care of safety, peace and order in the Pathum Thani temple.

He denied rumours that DSI will cancel operations at the temple, saying authorities concerned will not stop looking for Phra Dhammachaoyo, former abbot of the temple who is under arrest warrants on several charges.

What is not allowed is the gathering at the Klang market near the temple as well as attempt to instigate protests.

The authorities are ordered to be cautious for a third party that may try to instigate violence, death or injuries.