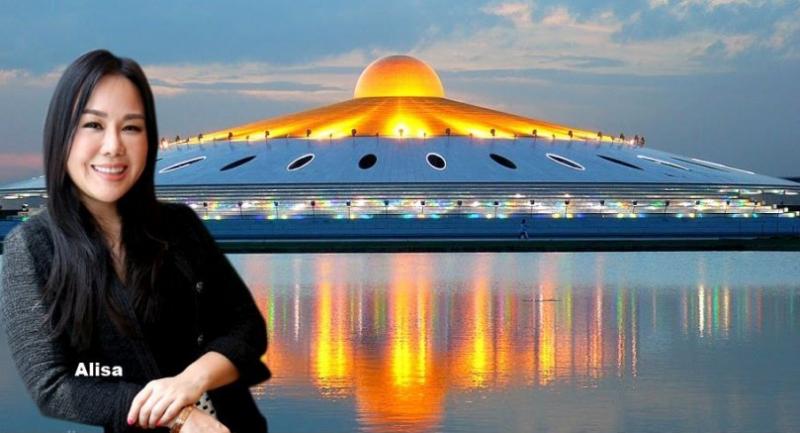 PUBLIC PROSECUTORS have traced the money trail from the bankrupt Klongchan Credit Union Cooperative (KCUC), which was allegedly illegally diverted to Dhammakaya Temple for stock investments and manipulation, the Department of Special Investigation (DSI) revealed.

Investigators are also pursuing a related, allegedly illicit land-ownership case, which may be connected to a property tycoon’s daughter. Special prosecutor Kachornsak Bhuthanuparb said Phra Thattacheevo, the acting abbot of Dhammakaya Temple from 2010 to 2016, had been instrumental in moving more than Bt1.3 billion from the temple’s accounts to the accounts of several monks and lay persons for various investments, including buying stocks and other securities.

He said investigators would soon summon officials from the Securities and Exchange Commission as well as brokerage firms that processed stock transactions for nominees of Phra Thattacheevo for questioning.

The former acting abbot did not use his name in the transactions but other monks and businessmen were allegedly his nominees in connection with a total of 15 criminal money-laundering cases and related investigations.

Most land plots, which were donated illegally by the now-bankrupt Klongchan Credit Union without the knowledge of credit union members, do not belong to Dhammakaya Temple, with the ownership having been transferred to foundations and individuals.

Among the criminal investigations are cases in which illegal funds were allegedly used to buy land plots in several provinces for building the temple’s branches but the properties belong to other foundations and individuals.

Officials are also examining land title deeds in and around the vast temple complex in Pathum Thani province near Bangkok to determine who owns the land plot where Boonruksa Building, part of the temple complex, is situated. Officials are not certain if the plot belongs to Alisa Asavabhokin, a daughter of Anant Asavabhokin, the major shareholder of Land and Houses Plc.

Meanwhile, Phra Thattacheevo is expected to see investigators later this month while 11 other monks have already met with prosecutors for violating orders issued by the National Council for Peace and Order which had earlier designated the temple complex a controlled area.