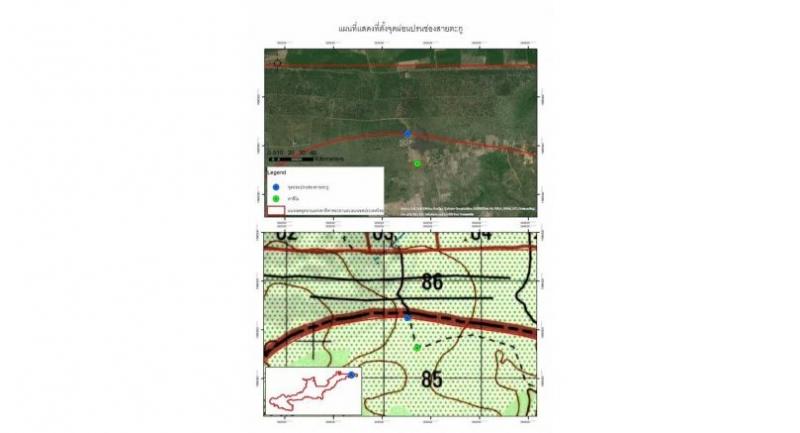 A controversial new casino alleged to be sited on overlapping territory between Thailand and Cambodia is actually located in Cambodia, 300 metres from the Thai border, and not in Ta Phraya National Park, the chief of the National Parks Department said on Monday.

Thanya Netithammakul was responding to an allegation made on Facebook by anti-corruption activist Veera Somkwamkid, who claimed that the new casino was located in an overlapping area and may be sited in the national park.

Veera questioned why the military government had allowed this to happen, and suspected that the previous post that he made on the same issue had led to a warrant being issued for his arrest over a week ago for violation of the Computer Crime Act.

The casino is reported to be situated close to the Sai Takoo border checkpoint in Buri Ram province, in which former politician Newin Chidchob, who is now a football-club sponsor, is known to be influential.

Newin filed a complaint to the police seeking that Veera be charged for posts that he claimed had also implicated him of involvement with the casino, Nation TV reported.

In his latest post yesterday, Veera did not mention Newin, but referred to some close aids to Cambodian leaders.

He also alleged that the National Parks Department had being negligent in carrying out its duty.

This resulted in the agency undertaking an examination of the official map of the national park map to prove that the casino was not located within the park, followed by Thanya’s prompt denial of Veera’s allegation.