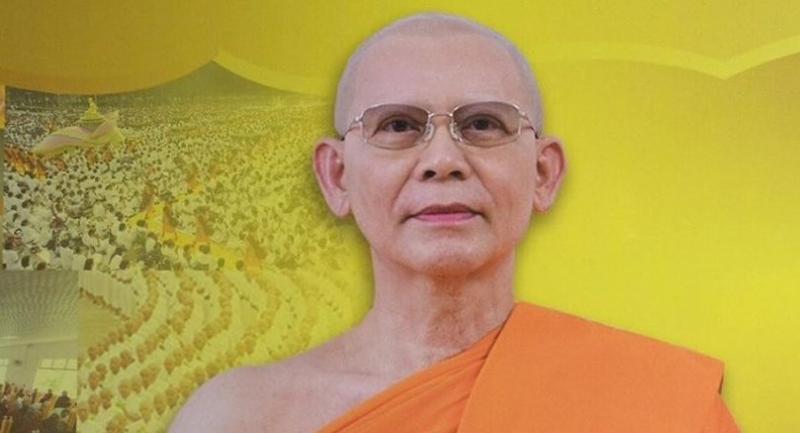 There is a high possibility that Phra Dhammachayo, the fugitive honorary abbot of Dhammakaya Temple in Pathum Thani province, is still in Thailand given there is no record of him being issued a passport, said Justice Minister Suwaphan Tanyuvardhana on Tuesday.

Suwaphan said the passport issuance would have to be approved by the ecclesiastical provincial governor of Pathum Thani.

He said while it was likely the Phra Dhammachayo was no longer at the sprawling temple, security personnel would remain stationed around the temple’s compound because it had been declared a controlled area under the all-powerful Article 44 of the interim charter.

The Department of Special Investigation is still evaluating the situation at the temple, he said, while the National Office of Buddhism remains in charge of Buddhist discipline and governance affairs there.