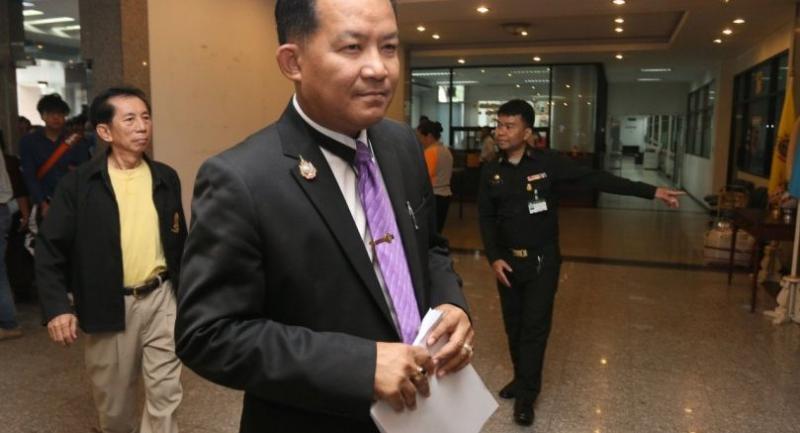 SRISUWAN Janya, secretary-general of the Association for the Protection of the Thai Constitution, on Monday petitioned the Ombudsman over possible malfeasance in the construction of a casino at the Thai-Cambodian border.

As the casino was allegedly located in the overlapping territorial claims area of Ta Phraya National Park, Buriram Province, Srisuwan questioned the state agencies involved in the construction. He said it caused damage to society and the country.

Srisuwan also petitioned against recent remark by the 3rd Army Area chief who said that he would have fired several shots in the incident involving a young Lahu activist who was shot dead by soldiers recently.

Srisuwan said the remark violated the Code of Conduct BE 2551 and could be considered against military discipline.