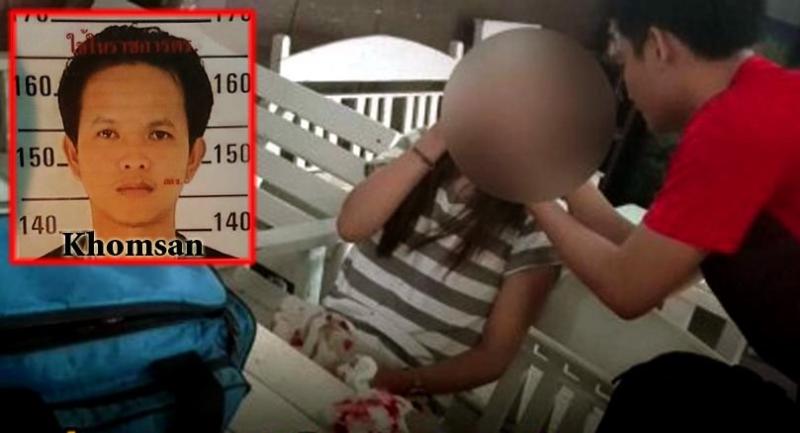 An arrest warrant has been issued for a taxi driver who allegedly tried to raped a Myanmar passenger, while the police expressed confidence that they would be able to capture the suspect soon.

Metropolitan police chief Pol Lt-General Sanit Mahathavorn said on Sunday after the court issued the arrest warrant for Khomsan Totim, a 34-year-old fugitive, that the investigation team was tracking the suspect’s escape and would apprehend him soon.

“We believe the suspect is on the run and have found that he packed his belongings and headed to Phetchabun’s Lom Sak district. It is possible that he is trying to flee to his hometown in Loei and may cross the border into a neighbouring country,” Sanit said.

The Criminal Court issued the arrest warrant for Khomsan on allegations of rape, assault and depriving someone of his or her liberty.

Khomsan also faces another arrest warrant issued by the Rayong Court in November 2015 on allegations of sexual harassment of a youth less than 15 years old, confining the youth, assault and theft.

Khomsan allegedly tried to rape a 27-year-old Myanmar passenger on Saturday, but she was able to escape after fighting off her attacker.