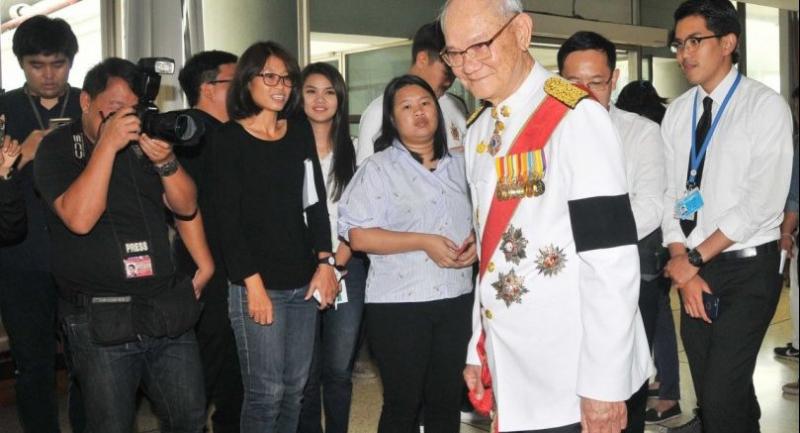 Constitution Drafting Commission chairman Meechai Ruchuphan on Friday said the interim charter’s Article 44 would remain in force but needs to be more cautiously implemented so that it does not go against the recently promulgated permanent constitution.

Although the constitution was promulgated on Thursday, making the post-coup interim charter defunct, the new document’s Article 265 equips the military’s ruling National Council for Peace and Order (NCPO) with the same powers granted by the interim charter.

This includes the famous Article 44, which grants the junta leader absolute power.

The fresh charter was approved in a referendum last August. It was amended after His Majesty the King’s observations, before being promulgated this week.