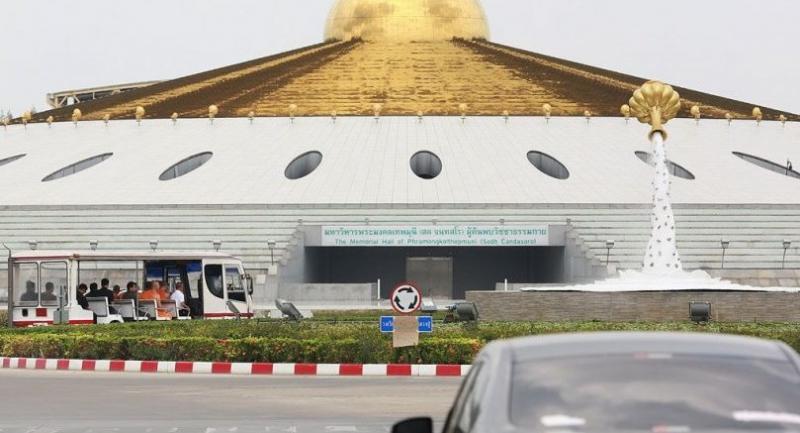 Prime Minister General Prayut Chan-o-cha, in his capacity as head of the National Council for Peace and Order (NCPO), will make the call on whether to lift his Article 44 order targeting Dhammakaya Temple.

The NCPO discussed whether to cancel the order, in place since February, on Tuesday, according to NCPO spokesman Colonel Winthai Suvaree.

The order, enacted under the sweeping power granted to Prayut under the now-defunct interim charter, was used to enhance security operations in the search for the controversial temple’s fugitive honorary abbot, Phra Dhammachayo, who has been charged with receiving huge sums of embezzled money.

Last month, after weeks of confrontation with the temple’s monks and followers, the Department of Special Investigation raided the temple’s compound but failed to find Dhammachayo. The operation has since been wound down.

Winthai said the NCPO meeting on Tuesday did not consider the overall use of Article 44 and the possible revocation of orders issued under it, including banning political gatherings of more than four people.

Despite being enacted under the interim charter, Article 44 remains in force as the current charter’s Article 265 stipulates that the NCPO head can wield his power as granted in the interim charter until the next government is formed.