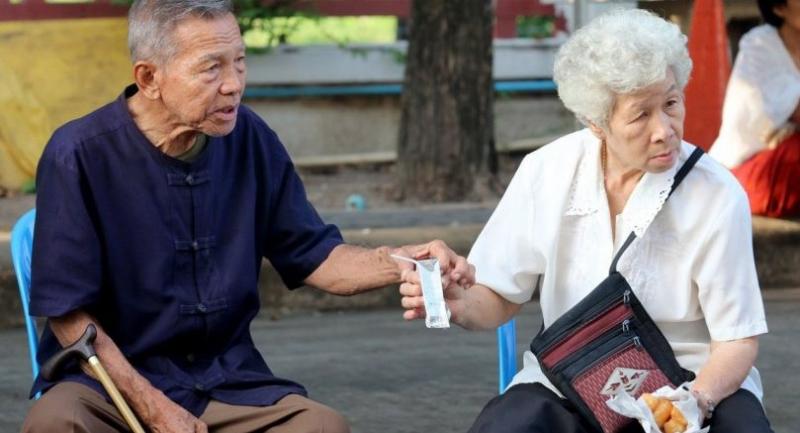 MORE than 770 job vacancies have been found for senior citizens in the public and private sectors as part of a government bid to improve their quality of life and ease their financial burdens.

DOE director-general Waranon Pitiwan said an employment centre for the elderly was set up at each DOE provincial office, plus Bangkok’s DOE Area Office 1-10, and at the Labour Ministry’s Smart Job Centre, as well as online via www.doe.go.th/elderly.

Some 2,570 seniors had registered for the job-seeking service from last August until March, he said, and 215 had so far landed positions. Most of the successful applicants have become production labourers, followed by maids, drivers and security guards. All these jobs generated Bt2.6 million per month or Bt31 million per year, he said.

As of March, employers confirmed 774 positions were available, with production labourers, general clerks, office staff, fishing workers and sales workers most in demand.

“Many elderly people are still healthy and strong to do jobs and they want independence, so the Labour Ministry has a plan for their vocational development while also promoting the private sector’s continuous employment of seniors. The ministry will match jobs to the applicants’ age range, work experience and |physical condition,” Waranon said.

The DOE has also hired 20 seniors at various DOE provincial offices and the Bangkok’s DOE Area Office 1-10, hoping other state agencies will follow its example. Elderly employees at the DOE provide vocational consultation services to job seekers and the general public.

If more seniors were able to work, this could help lessen the labour shortage, Waranon said. He urged any business establishments or employers wishing to hire elderly people to contact any DOE centre or area office, or to the call the hotline 1694.