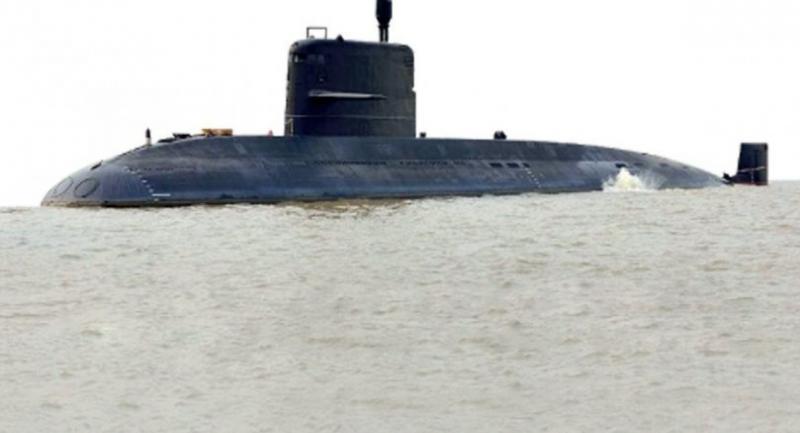 The Ombudsman’s Office plans to table a complaint over the controversial submarine purchase deal at its meeting early next week to decide whether it should seek a verdict from either the Constitutional Court or the Administrative Court.

The complaint, filed by the anti-corruption activist Srisuwan Janya, has requested the Ombudsman to forward the case to the courts, under the new charter’s Article 231.

The activist questioned whether the Navy’s submarine deal, inked with China last Friday, breached either the constitution’s Article 178 that prohibited any pacts with a foreign nation without parliamentary approval, or the budget act because of the long-term financial commitment.

The Ombudsman’s Office could meet next Tuesday to consider the complaint.

The first instalment of Bt700 million for the purchase of the Yuan Class S26T is to be paid on May 24. The Ombudsman could block the due payment if any legal hurdles are found.