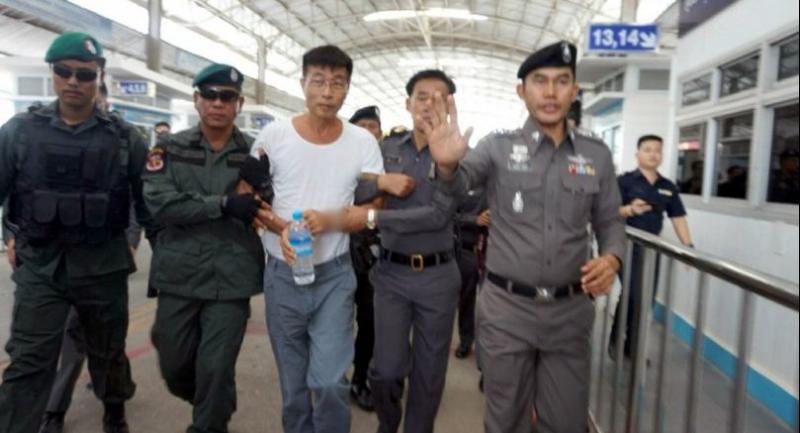 Myanmar police on Thursday handed over to their Thai counterparts a fugitive former police doctor who has been sentenced to death for a murder conspiracy involving one of his Myanmar employees.

Supat was sentenced to death in absentia in May 2015, while one of his sons faces the same sentence while another was handed life imprisonment. The latter son's sentence mmuted to 25 years and three months as he was 19 when the crime was committed .

The murder took place in Phetchburi’s Thayang district in early 2004.

A provincial court sentenced Supat to death base on the testimonies and evidence found after the man’s skeleton was exhumed.