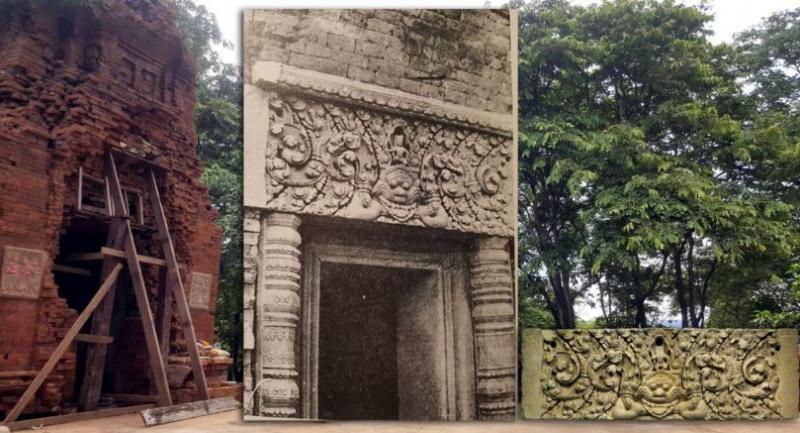 Thailand hopes to reclaim all of its 133 historical items currently in the possession of foreign museums and educational institutions.

The country previously recovered two artefacts from the United States, and looks set to see the return of at least two ancient lintels soon.

“We have had clear evidence that the lintels of Khao Lon and Prasat Nong Hong both belong to us,” Culture Minister Vira Rojpojchanarat said recently.

On June 13, a committee was established with a mission of reclaiming Thailand’s historical artefacts from foreign nations.

Among the committee members is Jade Donavanik, who recently informed archaeological officials about the Thai historical objects he had seen overseas.

“I’ve seen some 20 of the missing pieces in some museums in San Francisco in the US,” Jade said.

He brought this subject up casually when he met Vira and Government Spokesman Maj-General Sansern Kaewkamnerd on social occasions recently.