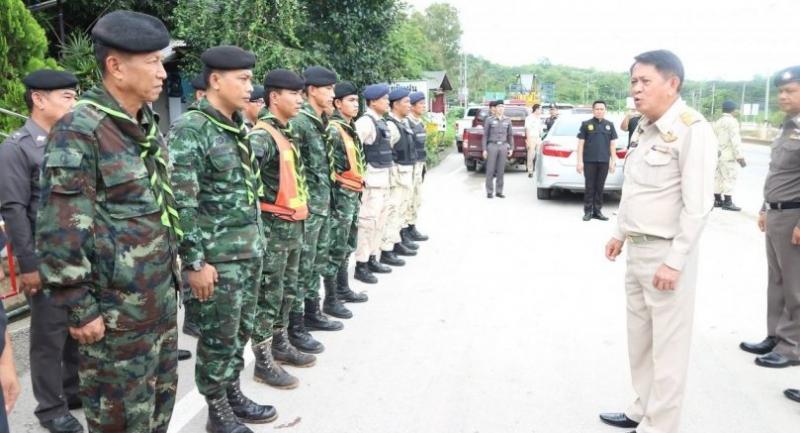 Tawitchat said the cancellation of Huai Ya Oo and Mae Thor checkpoints was a precaution move to express his agency’s sincerity. The probe into the allegations was ongoing, he said.

If the inquiry found that officials were involved in bribe collecting, they would face punishment. If it were found otherwise, police would explain the situation to Myanmar officials.

Earlier this week, Myanmar officials in Myawaddy urged their counterparts across the border in Tak to investigate the bribe allegations made by returning migrant workers at checkpoints on the Tak-Mae Sot Road on July 2.

Stricter regulations on foreign labour have reportedly driven thousands of Myanmar workers back across the border. Many of them had been working in Thailand illegally and were let go by employers who were fearful of incurring heavy fines.