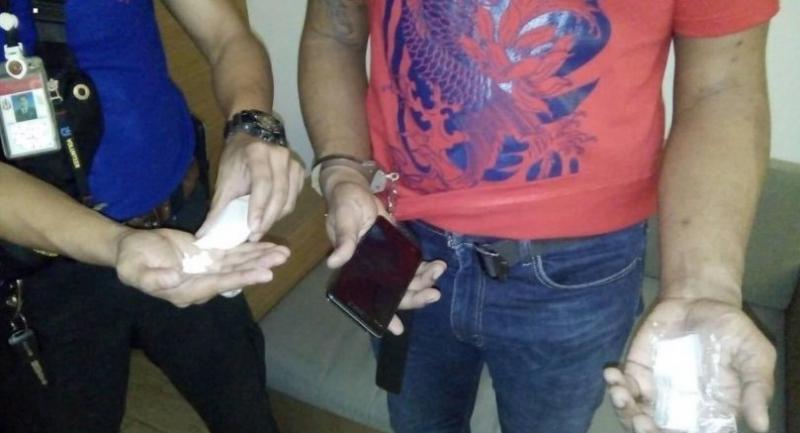 The two were arrested at their room in the Vista Hotel in Tambon Samnak Khao. Police said they found 79 grams of ketamine in nine zipper bags.

Police suspect that the two men disguised themselves as tourists to sell drugs to other Malaysians.