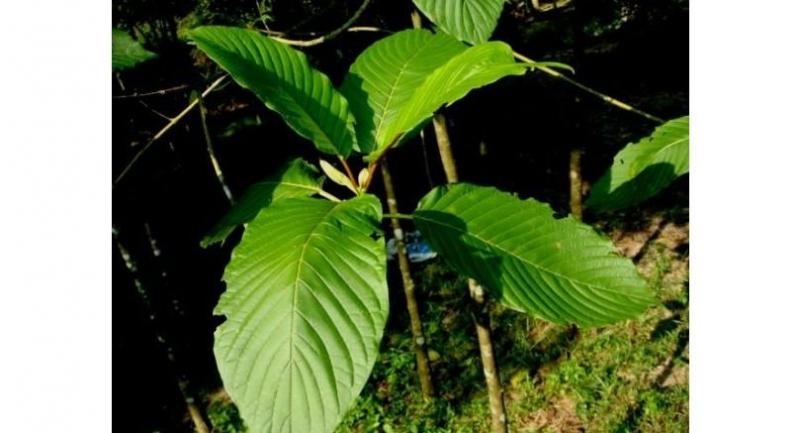 A leading traditional medicine practitioner has renewed calls for kratom to be removed from the list of banned narcotics and said it could be used to make energy drinks.

Supaporn made the recommendation in an article she wrote that was posted online on Tuesday.

Last week, Narcotics Control Board secretary general Sirinya Sittichai said the Narcotic Crops Survey and Monitoring Institute is studying how many kratom tree families should be allowed to grow.

He said the institute was assigned to conduct the study after the Public Health Ministry recommended that Thais should be able to grow kratom for personal use in line with their culture.

Supaporn said there is evidence kratom has been used as a herb by Thais since ancient times.

She said the old folklore of Khun Chang, Khun Phaen, written during the reign of King Rama II, also talked about kratom use.

The literature recounted how chewing kratom re-energised troops before battles.

Supaporn said people in the three southern-most provinces used to use kratom to help them work longer.

She added that people used to chew kratom when they had a fever, or to help them sleep.

Supaporn said medical records before 1957 reveal that kratom was used as a traditional medicine for curing a number of ailments, including diarrhea, headaches, stomach aches and muscle pain.

“I think it’s time to make use of kratom as a herb for Thai traditional medicine practice. Traditionally, kratom was used as painkiller, energiser, a drug to reduce sugar in the blood for diabetes, for making one to feel sleepy and making one feel awake. It can be used to increase men’s sex drive. It has been part of our culture,” she said in her article.