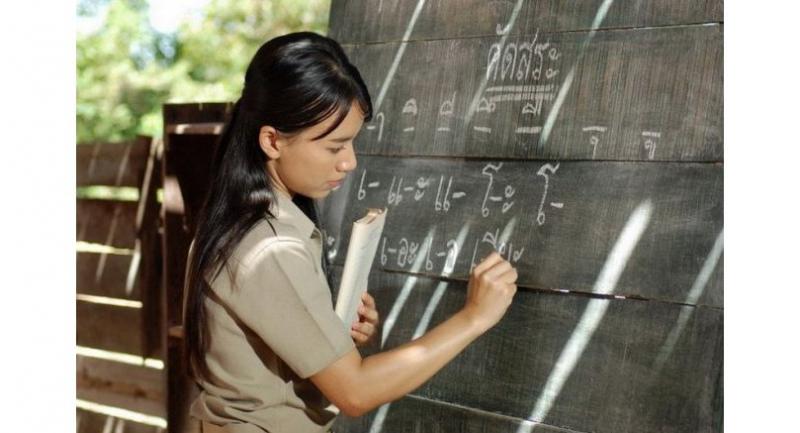 One hundred and twenty-five graduates in three streams at Loei Rajabhat University’s Faculty of Education have been unable to obtain teaching licences because their study programmes failed Higher Education Commission assessment and Teachers’ Council of Thailand’s certification.

Some graduates who passed the government’s Khru Keunthin (“returning to teach in hometowns”) project recruitment exam were disqualified for this reason.

The affected students are from the computer studies, Thai-language and English-language programmes at the university’s Khon Kaen Centre.

After three months with no progress in resolving the situation, one of the students, 25-year-old Montri Khansrinuan, led a delegation on Monday to file a complaint with the Khon Kaen Damrongtham Centre.

Montri said he had enrolled in the five-year computer studies programme in 2012 but was disappointed when told in April this year that the university could not provide teacher licences to him and fellow graduates because the three programmes had failed assessment in December 2012.

“We were told upon graduation in April about this, and the university personnel promised to solve the problem. Some of my friends who passed the Khru Keunthin recruitment were disqualified because the project required teaching licenses,” Montri said.

The graduates were told that they could still apply for a two-year teacher practice document, but this could not be renewed in the same way as a five-year teaching licence. For this reason, the 125 graduates were having trouble finding jobs.

The university stopped taking students in the three study programmes in the 2013 academic year after its appeal of the December 2012 verdict was rejected.