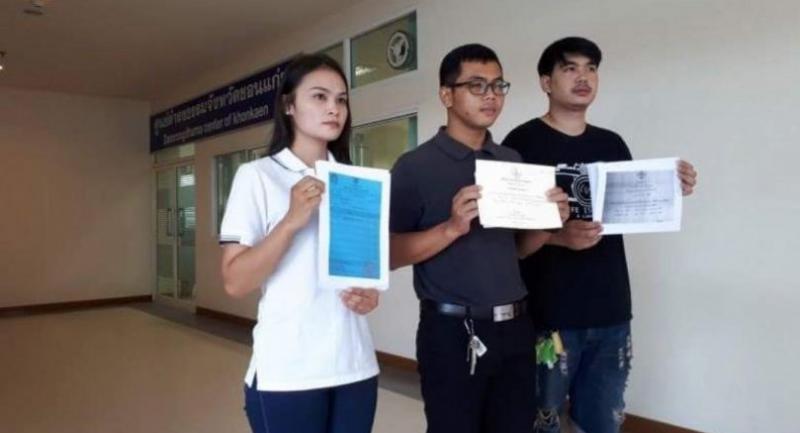 UP TO 125 graduates from Loei Rajabhat University’s Faculty of Education have been unable to obtain teaching licences because their study programmes failed Higher Education Commission assessments and the Teachers’ Council of Thailand’s certification.

He added that the university would hire more teachers when vacancies arose.

“We are going to organise a golf tournament to raise funding,” Chao said.

Some graduates who passed the government’s Khru Keunthin (“returning to teach in hometowns”) project recruitment exam were disqualified as the Higher Education Commission stood by its decision to not endorse their study programmes.

Montri said he had enrolled in the five-year computer studies programme in 2012, but he was disappointed when told in April this year that the university could not provide teacher licences for him and fellow graduates because the three programmes had failed to pass an assessment in December 2012.

“We were told upon graduation in April about this, and the university personnel promised to solve the problem. Some of my friends who passed the Khru Keunthin recruitment were disqualified because the project required teaching licences,” Montri said.

The university stopped taking students in the three study programmes in the 2013 academic year after its appeal of the December 2012 verdict was rejected.

“Back then, we continued to teach students at these programmes because we were still in the process of appealing against the Higher Education Commission’s decision,” Chao said.

He said the programmes were not endorsed because some lecturers did not work full-time at the university and some were on leave.