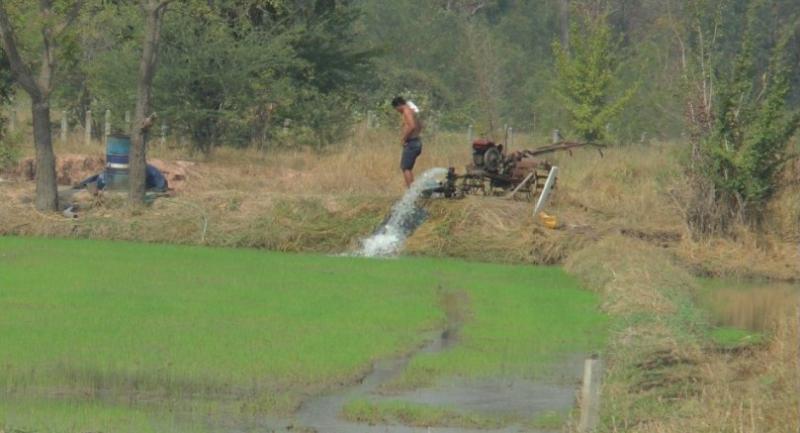 A LEGISLATOR has denied that the Water Resources Bill will take effect later this month and that it will adversely affect small-scale farmers.

“It’s not true,” General Akanit Muansawad said yesterday in his capacity as the chair of National Legislative Assembly (NLA) ad-hoc committee on the bill.

He was speaking in response to widespread rumours that the bill was aimed at collecting fees from people, including farmers, using water from public sources such as rivers, canals and lakes.

Akanit said the draft law had categorised farmers into many groups and that small-scale operations would not be required to pay anything.

He added that his committee had ordered that opinions be gathered from all stakeholders. Public forums on the draft law had been held in 29 provinces and more would follow, he said.

“To date, it is clear that participants at all forums believe small-scale farmers should not be charged for using water from public waterways or sources,” he said.

Akanit said the bill would probably be completed in January.

He also said water-usage fees under the bill would not affect people or enterprises using waterworks services, because those services were already governed by other laws such as the Royal Irrigation Act.

“The new law will require only big users to pay, not small-scale farmers,” he said.

Both the Democrat and Pheu Thai parties have criticised the Water Resources Bill out of concern that farmers will bear the brunt.

Korn Chatikavanij, the chair of the Democrat Party’s policy committee and a former finance minister, said the government would have to be very clear about how to categorise farmers.

“Don’t forget that some small-scale farmers have formed community enterprises together. Will they be categorised as commercial farmers who are liable to pay water-usage fees?” he asked. “Instead of considering a plan to charge farmers for water usage, the government would be better off planning how to boost efficiency in water-resources management,” he said.