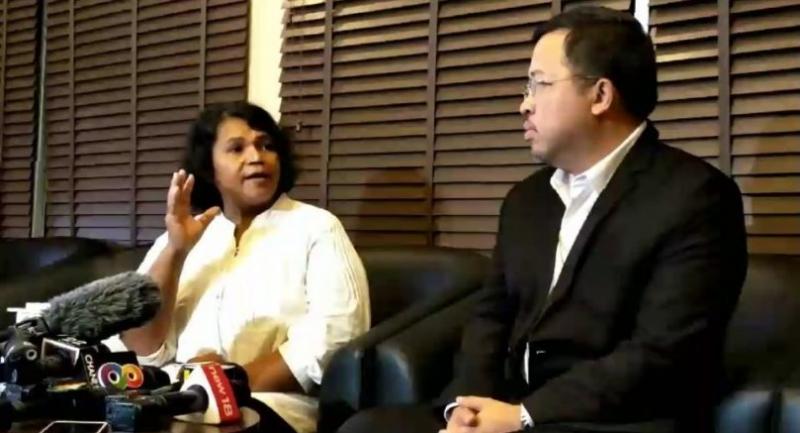 The Department of Special Investigation (DSI) has said local powerful people are behind a delay in revoking an illegal land deed involving forest lands in Krabi.

Saengrawee Bongkotmas filed a complaint with DSI on Thursday calling on the body to investigate delays in revoking an illegal land-deed registration for a forested area.

She said that community members were frustrated that there had been no obvious progress in the case and revocation of the land deed despite it having officially been proven illegal.

Saengrawee also alleged that the land owner was still publicly displaying signs advertising the illegal plots for sale at Bt30 million per rai.

She had been sued by the land owner in four separate cases for obstructing their effort to claim the land, she added.

The DSI’s Natural Resource and Environment Case Division chief agreed that their investigation concluded that the land deed registered for six plots of land totalling about 200 rai (32 hectares) of forest lands in Muang Krabi District since 2009 of forest lands was illegal.

Pol Lt-Colonel Montri Boonyayothin said that after the force handed the investigation over to the National Anti-Corruption Commission (NACC), there had not been any progress in the case.

Montrei said DSI would push the NACC to push forward the case. He said DSI believed local powerful people were applying their influence in the case, which would otherwise have already been revoked.