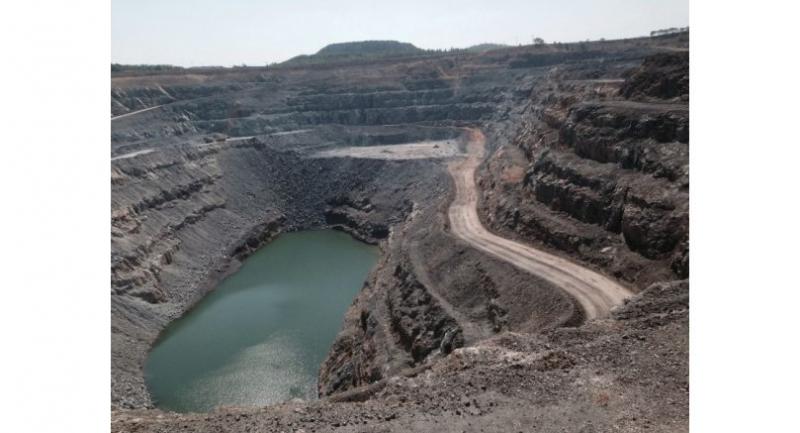 An Australian gold mining company has launched legal action against the Thai government, claiming it has harmed their business in the country.

Kingsgate Consolidated Limited announced on its website on Thursday that it had failed to settle a dispute with the Thai government over the decision of the National Council for Peace and Order (NCPO) to close their gold mine last December, so it had decided to commence arbitration proceedings against Thailand under the Australia-Thailand Free Trade Agreement.

Kingsgate operated the Chatree gold mine in Phichit under the management of its subsidiary Akara Resources. The NCPO’s order meant the mine had been shut since January 1.

The company said in a statement that in order to recover the substantial losses it had suffered and continued to suffer, it had appointed leading international law firm Clifford Chance to represent it in arbitration and Dr Andrew Bell would be its lead barrister.

The company admitted that the outcome of the arbitration proceedings could not be guaranteed and would take substantial time and money to resolve. However, it stressed that the commencement of arbitration would allow both parties to engage in dialogue to settle the matter on mutually agreeable terms.

"The Board of Kingsgate considers that the Company has excellent prospects of successfully recovering very substantial damages against the Kingdom of Thailand, and will vigorously prosecute its claim," the statement said.