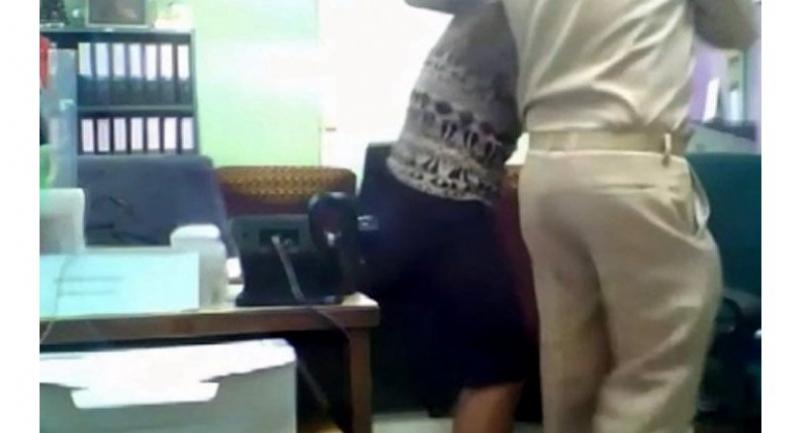 A DISCIPLINARY probe committee has recommended that an unidentified senior official at the Ministry of Public Health should be fired with or without pension benefits from the civil service for allegedly sexually harassing several subordinates for years.

The punishment recommendation will now be forwarded to Jessada Chokdamrongsuk, the Permanent Secretary for Public Health. It will then be tabled at the ministry’s civil service sub-committee meeting later this month, he said.

Pisit also revealed that the accused official had resigned from the civil service on October 1 this year.

The disciplinary punishment would still have an impact, however, as he might be stripped of his pension benefit.

The accused official could also appeal the punishment with the civil service sub-committee or with the Administrative Court, he said.

The scandal emerged after a temporary female employee |filed a complaint with the |ministry in August along with a video clip as evidence that she had been subjected to groping since 2014, often in front of her colleagues.

Several other victims have come forwards since the disciplinary investigation began.

Jessada later commented that he would try to speed up the sub-committee meeting to consider this case as the ministry did not tolerate such wrongdoing.