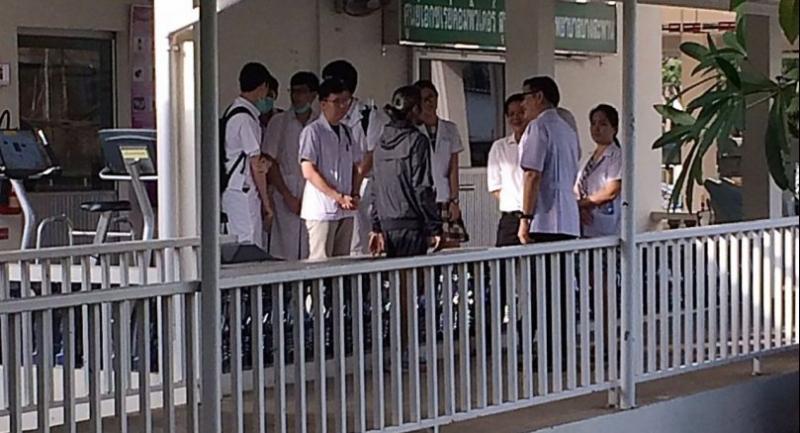 FAMOUS SINGER Artiwara Kongmalai, better known as Toon from Bodyslam, has been forced by health problems to take a short break from his charity run to raise funds for 11 hospitals.

Artiwara started running at 5.30am on Wednesday in Chumphon province but apparently showed signs of injuries later in the day.

At about 1pm, he stopped running and got on his team bus.

An informed source said Artiwara would take a break from the charity run for a few days. “He should be able to start running again on Saturday,” the source said.

In a bid to raise funds for 11 hospitals that need medical equipment, Artiwara has embarked on the run that kicked off in the southernmost province on November 1 and is scheduled to conclude in the northernmost province next month.