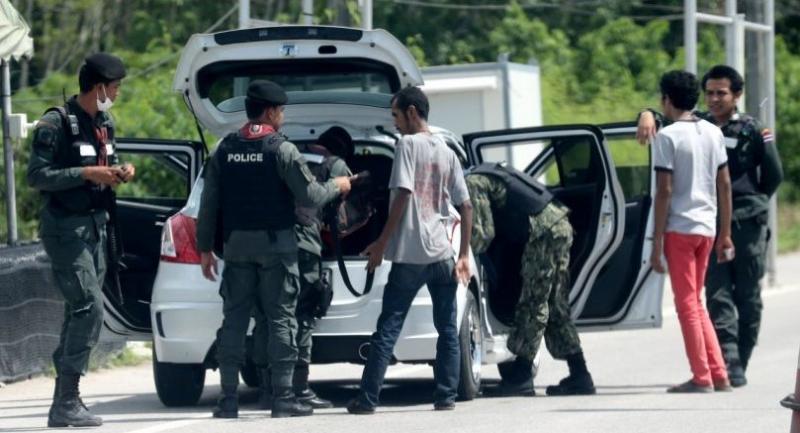 By NAKARIN CHINWORAKOMON
THE NATION

THE SOUTHERN Border Provinces Administration Centre (SBPAC), a special government agency responsible for development projects in the deep South, is considering requesting Bt65 million for civil society organisations (CSOs) participating in the region’s development, |which were meant to help resolve the ongoing |insurgency.

Preecha Chanakitkamjorn, director of the SBPAC Office for CSO coordination and peaceful solutions to conflicts, said the government and its special front-line cabinet delegation led by Deputy Defence Minister General Udomdej Sitabutr recognised the importance of CSO participation in solving the unrest. The government had implemented projects involving CSOs since August, he said.

The region has as many as 488 CSOs interested in joining development efforts and had proposed 148 projects, which would require Bt100 million.

The SBPAC had only received approval for Bt50 million from the government, so it set up a committee to screen the projects.

To fund the final 223 CSO selected projects, the SBPAC planned to ask for Bt15 million more than the original amount approved for a total of Bt65 million, Preecha added.