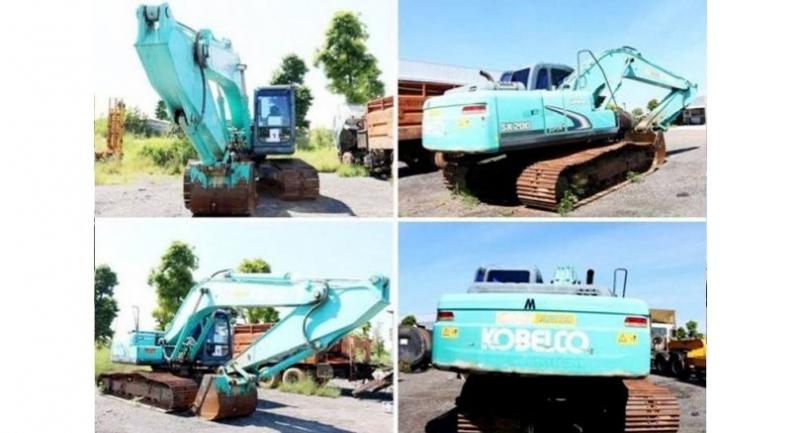 The Anti-Money Laundering Office is to stage a public auction on January 11 of a total of 13 tractors and trucks that were seized as part of a corruption case linked to an agricultural disaster victim aid fund in the Northeast during the 2011-12 fiscal year.

Those interested can check the vehicles on January 10 at Ninthan Co in Tambon Hua Nakham in Kalasin’s Yan Talad district. Bidding will be held at the Tambon Yang Talad Administration Organisation Office’s conference room the next day from 10am.