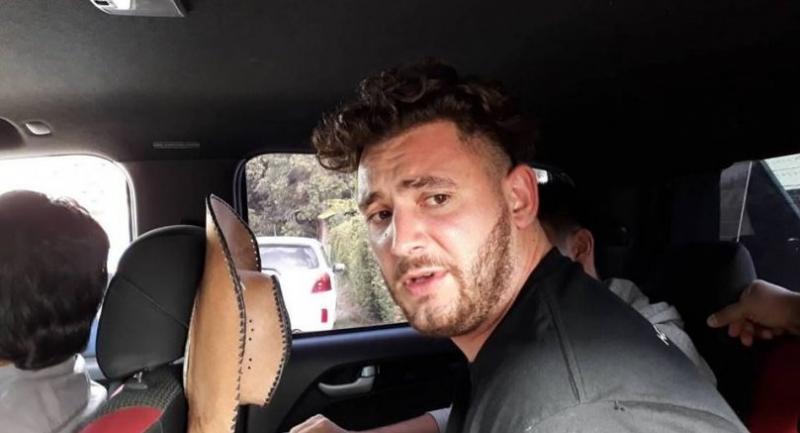 Police in Pattaya have charged a Briton after he allegedly caused a woman to fall to her death from the fifth floor of a condominium during a sexual act.

Investigations showed that she fell from a room on the fifth floor of the building. Police then began a search for a foreign man last seen with her.

Vella was arrested at a beer bar in the same district under a court arrest warrant issued on Sunday for allegedly being reckless and causing another person’s death, overstaying his visa and theft.

According to Apichai, Vella confessed that he had sex with Wannipa in the room on the fifth floor and he wanted a “change of scene” so they moved to the balcony. It was during the act that Wannipa fell from to the ground.

After the accident, he grabbed his and Wannipa’s mobile phones before leaving and moving to a rented room.

Apichai said the suspect denied the charges, saying he had no intention of causing Wannipa’s death.