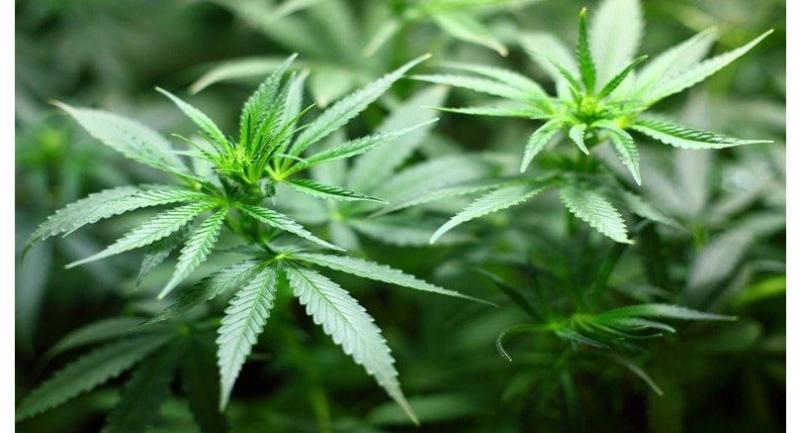 Prime Minister General Prayut Chan-o-cha has put a brake on an idea to build the first legal cannabis plantation in Thailand, saying more study is needed.

The premier responded to a move by farmers’ association chairman Prapat Panyachartraksa, who told the media this week that authorities had agreed to build a 5,000-rai (800-hectare) facility in Sakon Nakhon province to grow the cannabis for medical purposes.

“I have never known about that. I asked Piyasakon [Sakolsattayatorn, Public Health Minister] and he said there are no regulations issued to allow it,” Prayut said after a Cabinet meeting on Tuesday.

Although marijuana can be grown and sold legally in some countries for medical purposes, Thailand needs tough measures to prevent the spread out of any kind of drug, he said.

“For the time being, permission for planting cannabis is unacceptable for Thais, so we need further study,” he said.