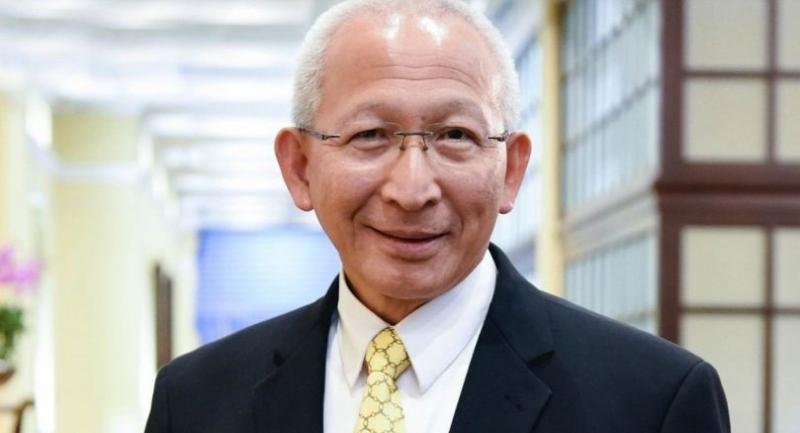 Prestigious Mahidol University is among 10 universities whose nominated rectors cannot be appointed by royal command because of outstanding complaints or legal action against them.

Deputy Education Minister Udom Kachintorn said on Monday he could not forward the nominees for rectors at the 10 schools for royal endorsement because of pending complaints or lawsuits.

Udom suggested the universities’ administrative councils consider nominating other people rather than appointing acting rectors. Rectors are the ones who approve costly school projects, he said.

“I think the councils must themselves recognise whether they put forth new nominations when those they’ve made have complaints against them. It would save them missed opportunities,” Udom said.