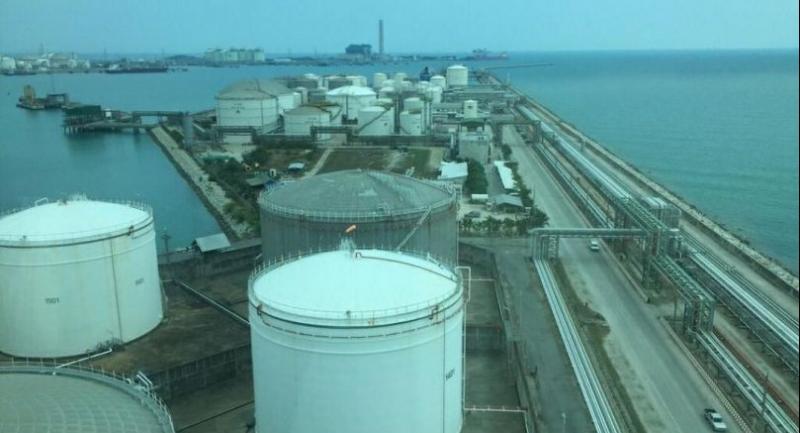 LOCAL PEOPLE in the Eastern Economic Corridor (EEC) provinces have been joined by academics in voicing concerns over the effects of the imminent industrial expansion on the environment and livelihoods of people.

The EEC bill will soon herald a wave of industrial development in Rayong, Chon Buri and Chachoengsao and people’s concerns persist, despite the EEC Office’s assurance that the new 10 industries would involve clean, hi-tech technology.

The most prominent concerns relating to environmental issues include the shortened period for the Environmental and Health Impact Assessments (EHIA) of EEC projects, the lack of public participation of people living in the development area and unsolved environmental problems from its predecessor project, the Eastern Seaboard Development Programme.

One resident of the Ao Udom community in Chon Buri’s Sri Racha district, Amornsak Thanyachareonsri, said people in his area looked at the EEC’s rushed progress with suspicion and concern. They felt that local people and the environment had been neglected by authorities in this new wave of industrial development in their backyard, Amornsak said.

“The people at Ao Udom are familiar and have firm cooperation with the industrial sector, as our community is also home to several commercial seaports and an oil refinery plant, so we do not oppose industrial development,” Amornsak said.

However, he said the EEC development had shown very little consideration for local people and their livelihoods and included too few assurances about protection of the environment.

“Our greatest concern is that the EHIA consideration period of the projects within the EEC is shortened to only 120 days. We do not believe that with the very limited amount of time for environmental consideration, the projects will be properly planned and built,” he said.

“We also worry about the impacts on our way of life, as we do not see any development and promotion of … agriculture and fisheries, which are the livelihoods of local people, in the EEC plan. We do not even see how we can get involved in the EEC development.” An environmental engineering expert at Rangsit University, Arpa Wangkiat, also raised concerns over chronic pollution and environmental problems from existing industries in the region, saying that weak environmental protection measures and many legal exemptions to appeal to investors would only worsen the problems.

“Even before the industrial expansion in the EEC, the environmental problems in the Eastern Region were already grave,” Arpa said.

“The most vivid example is at Rayong’s Map Ta Phut Industrial Estate, as pollution from the petrochemical industry is still not properly monitored and controlled, and chemical leaks and accidents still commonly occur.”

However, EEC secretary-general Kanit Sangsubhan said the 10 promoted industries within the EEC were clean and environmental protection measures would be intensified for the existing heavy industries.

“We have learned from the Eastern Seaboard Development Programme, which started 33 years ago, that environmental protections were too weak and the buffer zones between industrial estates had been sold to develop residential areas. However, the promoted industries of the EEC will have more advanced technology and be friendlier to the environment, so people should not be too worried,” Kanit said.

He said the industrial sector was not the only polluter as many cases of environmental problems in the Eastern Region were also generated by the tourism and residential sectors.

Regarding the shortened EHIA process, Kanit said all the proper procedures would be included in the fast-tracked EHIA of projects in the EEC. The process would only be used to dispense with unnecessary measures that did not warrant consideration, he said.