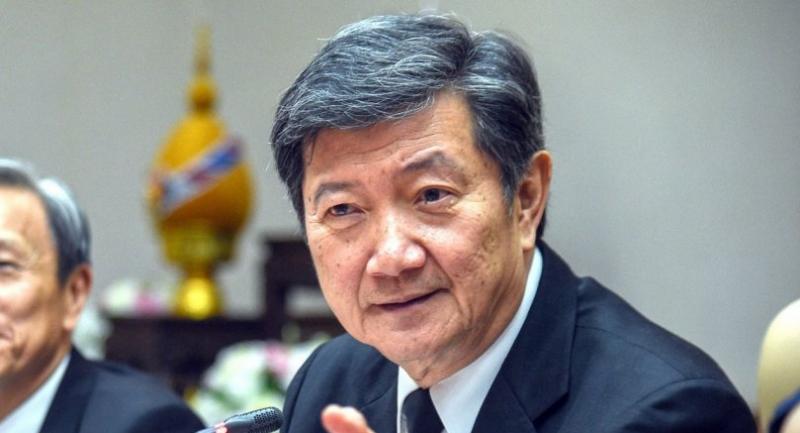 The Public Health Ministry on Tuesday will ask the Cabinet to grant an additional budget of at least Bt5 billion for state-run hospitals.

Public Health Minister Dr Piyasakol Sakolsatayadorn said on Monday that most state-run hospitals had cash-flow problems, and his ministry would therefore request the additional funding as the Cabinet was preparing a mid-year budget plan.

“We have already talked to the Budget Bureau,” he added.

Piyasakol said the additional budget, as and when granted, would not solely go to hospitals under his ministry, but also to medical schools and the Defence Ministry.

The government has allocated just Bt7,000 per person covered by hospitals in the current fiscal year, which runs until September 30, the minister pointed out.

“But for hospitals to stay afloat, it needs [to allocate] Bt8,000 per head per year,” Piyasakol said.