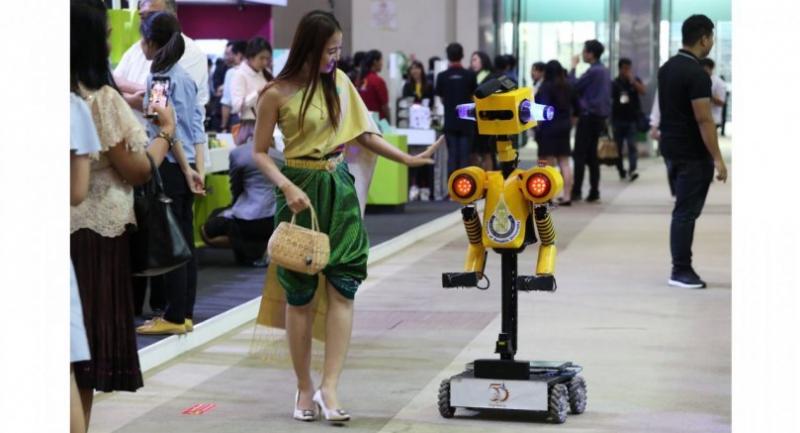 The Council of University Presidents of Thailand (CUPT) is taking concrete steps to implement its Innovation Hubs policy.

The policy has sought to ensure CUPT universities double as the bases for innovative product and service development. Some such innovations, reflecting the values of the policy, were on display at a recent two-day Thailand Innovation Hubs 4.0 event. Assoc-Professor Perapong Tekasakul, head of the Innovation Hubs project, said it was necessary that the country undergo human-resource and educational reform, along with integrating research in line with the Thailand 4.0 policy.

“The CUPT Innovation Hubs will build on research to develop innovations for the country,” he said. “Universities have an important role to play in regards to producing future employees that industries need. Graduates should have many skills,” said Udom, who is also a professor.

If universities fail to change, he said, their students may not be able to get a job after graduation.

“As the world changes, we need to change with the world,” he said.