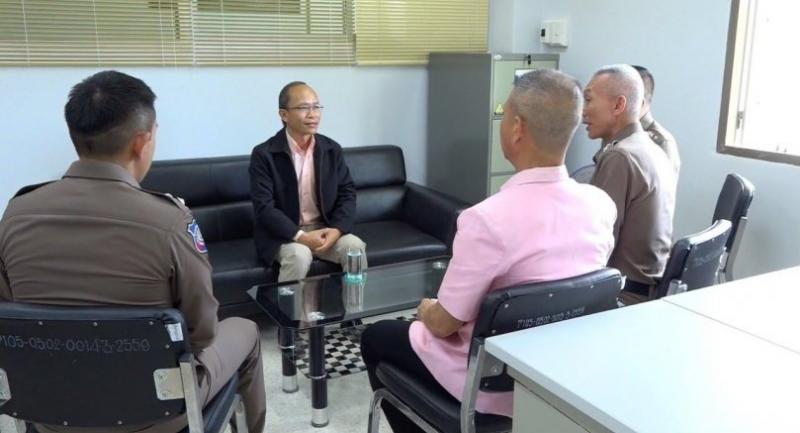 Laos on Tuesday expressed concerns over the recent murder of a Lao man in Khon Kaen province and asked police for an update on the investigation.

The message was conveyed during a visit by Kampaypanh Thongdy, deputy consul-general of the Lao Consulate General office in Khon Kaen to Pol Colonel Yutthakorn Wongwian, provincial police chief of Ubonrat district where the body of Suthat Chanda, 49, was found on Sunday. Suthat had a cut wound to his neck. His burnt-out pickup was found in Khao Suan Kwang district in the same province.

Kampaypanh was quoted as saying that he wanted to know the latest in the investigation. He also noted that a Laotian woman was mur

dered in Kalasin province in 2016. Forensic evidence and other investigations pointed to certain suspects, and police were collecting evidence in order to arrest them. Boonlue said the suspects were drug traders who were acquaintances of the victim.