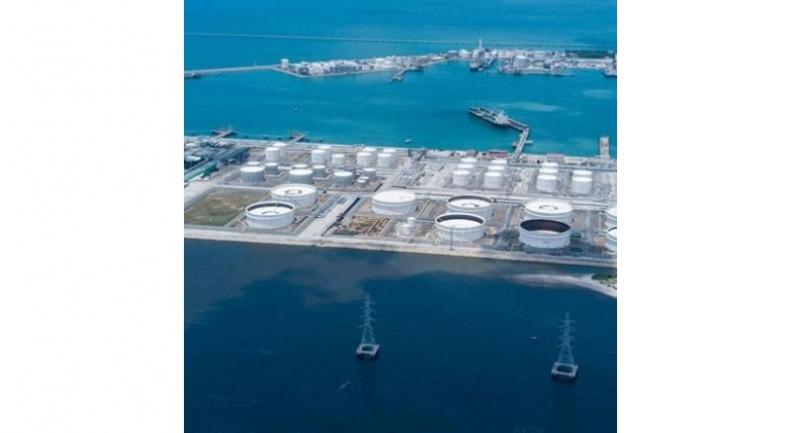 They pointed out that the EEC Act lacked good governance on the management of land and natural resources and had also sidestepped many environmental protection measures for the sole reason of attracting investment. The EEC Act is now officially in force after the law was published in the Government Gazette on Monday.

Meantime, the EEC Office of Thailand (EECO), which recently signed several agreements with Chinese e-commerce and Internet giant Alibaba, is stepping up its efforts to promote selected areas within the three provinces among international investors, with roadshows planned for Japan and the UK next month.

Laksamon Attapitch, deputy secretary-general of EECO, said the EEC law empowered the government and local state agencies to make it easy for foreigners to invest in the three provinces. Seminars would be held next month to explain details of the special law before prospective investors in cooperation with the Board of Trade, Federation of Thai Industries and Thai Bankers Association. Under the EEC law, government agencies have special powers to bypass city-planning regulations in specially designated areas, while environmental impact studies and other requirements are also fast-tracked to boost the country’s attractiveness in the eyes of international investors.

Japan is expected to be the first destination for the EEC roadshow since many Japanese investors are interested in launching their projects in EEC.

UK businessmen are also said to be keen to invest in the project.

A high-powered EEC policy committee will also be set up soon to speed up the EEC programme.

Besides Japan and the UK, Thai ambassadors globally will play a leading role in promoting EEC investment in the international community.

The government is hoping a new generation of industries and businesses, including those using digital and other new technologies, will invest in Thailand and take advantage of the country’s favourable geographical location in Asean, which has a combined market of more than 600 million people.

Land Watch Working Group coordinator Pornpana Kuaycharoen said that a land grab was not a new problem to the Eastern Region but with the arrival of the EEC, it would intensify. The EEC Act allows investors to cherry-pick any plot of land belonging to the official agencies, she said.

“The land problems in the Eastern Region are very severe on many levels,” Pornpana said.

“Not only have large amounts of land already fallen into the hands of giant private investors but plots of land that belong to government agencies are also prime targets for industrial expansion under EEC. “The law also allows for the expropriation of these plots of land for EEC investment very easily.”

The land conflict at Tambon Yothaga in Chachoengsao’s Bang Nam Priao District is an example of the disputes that may arise elsewhere in EEC provinces in the near future, she said.

Many families living in about 4,000 rai of Royal Thai Navy land may face eviction if the area is developed as per the plan of EEC’s new city development, she added.

“This is the most vivid flaw of the EEC law, since it does not have good land governance and there is no clear plan for how to mitigate the problems and remedy the displaced people from EEC development.

“Even though we still do not have a clear estimate of how many communities in the three EEC provinces are at risk of land expropriation, we can say that unless the land policy on EEC Act is improved, many local people will severely suffer from land loss, while rich investors are allowed to take advantage of land requisition.”

Local people also view the enforcement of the EEC Act with suspicion.

“I can see in this law that there is no part where the local people can take part in the development of their locality,” Rangsan said.

“Most of the law is aimed at providing special benefits for the investors and exemptions of many legal measures to protect the environment and people’s rights.”