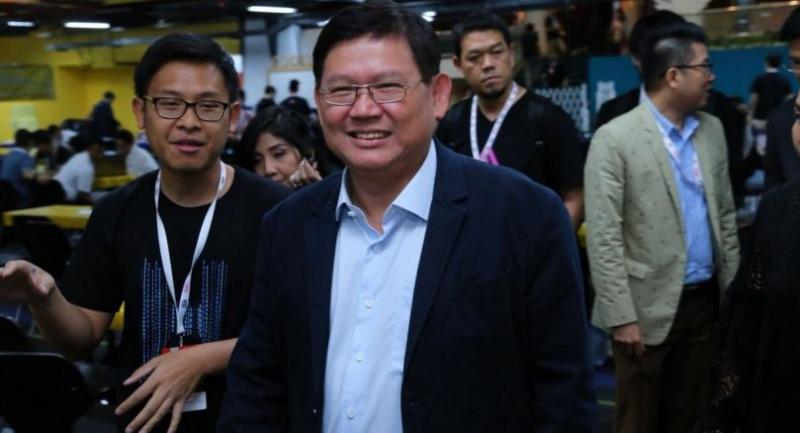 THAILAND is planning to create a new Research and Higher Education Ministry by merging the current Science and Technology Ministry with the Office of Higher Education Commission so as to better manage human and other resources to achieve the objectives of the “Thailand 4.0” initiative.

Science and Technology Minister Suvit Maesincee expressed hope that the merger would be completed by the end of this government’s term but the Education Ministry suggested the process may take more time due to the need for more public hearings.

Suvit said the new Research and Higher Education Ministry would be responsible for the consolidation of all research universities and related institutes in order to better prepare human resources for the country’s future development programmes, while helping tech start-ups and small and medium enterprises to leverage the use of new technologies.

The new ministry would also be responsible for helping Thai farmers use new technologies so that they become “smart farmers”, he said, adding that the country was also promoting the new growth or S-Curve industries so manpower and technology were crucial factors of success.

Previously, there were rumours that the Science and Technology Ministry would be dissolved but Suvit said the ministry would instead be merged with the Higher Education Commission and other agencies such as the National Research Council of Thailand and Thailand Research Fund.

The restructuring of these agencies is part of the government’s bureaucratic reform agenda covering the next 20 years and its “Thailand 4.0” initiative.

In the meantime, the Education Ministry is preparing to split the Office of Higher Education Commission as a separate entity so that the country’s higher-educational institutes can deliver better results on facilitating the “Thailand 4.0” initiative.

Under the proposed Research and Higher Education Ministry, all budgets for social and natural scientific research will be integrated in connection with foreign countries’ cooperation, while a new model similar to that of the Chinese Academy of Sciences will be adopted to focus on research and development for satellites, astronomy, nuclear physics and other crucial fields.

In addition, research universities and other higher educational institutes will be supervised by the new ministry, which will also oversee nationwide campuses of Rajabhat University.

Suvit said he would discuss with PM’s Office Minister Kobsak Pootrakul to set up a working group on merging the Science and Technology Ministry with the Office of Higher Education Commission and related agencies.

Deputy Education Minister Udom Kachintorn said there had been discussions on the merger but it would likely take more time to create an understanding among all stakeholders concerned. As a result, it remained unclear if the merger could be completed within the next eight months before the election, which would take place early next year.