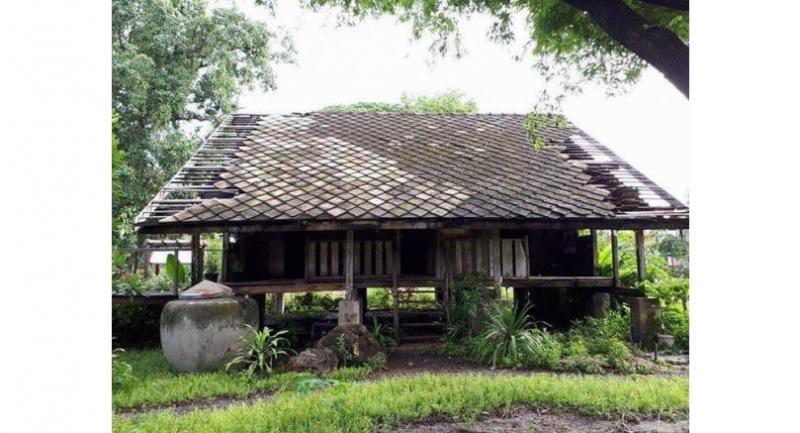 Local policymakers, operating on a lean budget, want to demolish it and four other houses and sell the wood.

Teachers Parinya Chukaew and Pornnipa Chakatoke said the house had historical value and should be preserved as a memorial to the three visits different monarchs paid the village.

King Rama V came to Sung Noen in December 1900, Rama VI in January 1903 when he was still crown prince, and Rama IX November 1955, during his first tour of the Northeast, in the company of Her Majesty Queen Sirikit.

Residents including children have been waging a campaign for the past four years to save the site, suggesting it be turned into a learning centre, exhibition hall and “health park”, the teachers said.