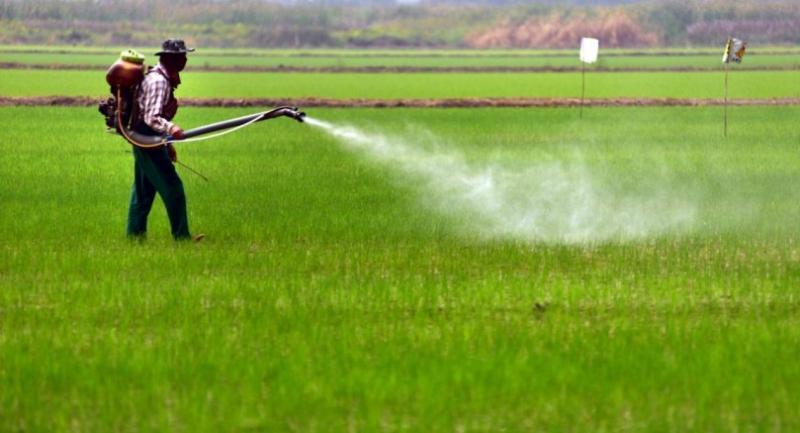 THE NATIONAL Human Rights Commission (NHRC) is investigating the Agriculture Department over allegations that it violated human rights last October when it extended the licences for many companies to sell paraquat.

The extension was approved even though a committee seeking solutions to the risk caused by farm chemicals, and which was chaired by the public health minister, concluded on April 5, 2017 that paraquat should face a total ban before the end of 2019 due to its health hazard.

The NHRC interest reframes the exposure of farmers and consumers to toxic chemicals as a potential human-rights violation.

“The NHRC has now summoned academic experts and representatives from the Agriculture Department to testify this coming Thursday,” said Foundation for Consumers official Patchara Klaewkla yesterday.

The human-rights body took the action in response to his foundation’s complaint, he added.

Associate Professor Puangrat Kajitvichyanukul from Naresuan University is among those invited to provide information to the NHRC. Puangrat spoke out early this year about the possible link between high concentrations of paraquat in Nong Bua Lamphu province and the high incidence of flesh-eating disease there.

The herbicide is widely used on Thailand’s farms but considered too dangerous for use in 53 countries around the world.

On May 23, the Hazardous Substances Committee of Thailand decided not to ban paraquat, but instead place restrictions on its use. It has given the Agriculture Department two months to introduce control measures.

That is not enough for critics concerned about the effects of exposure on farmers and consumers.

“We have filed a complaint against the Agriculture Department because it used to say that it could not decide whether to ban paraquat since it lacked expertise in the field,” said Patchara. “The department claimed the Hazardous Substances Committee should be the one to decide. But if the department really thought so, how could it extend the paraquat licence for many companies even before the committee announced its decision?”

Thailand Pesticide Alert Network co-ordinator Prokchol Ousap said she too could not understand the Agriculture Department’s approach to the handling of paraquat.

“I wonder if it intends to favour some companies,” she said.

According to Prokchol, the extension means licences are renewed for as long as six years.

However, Prokchol has high hopes that the Cabinet will review the use of paraquat.