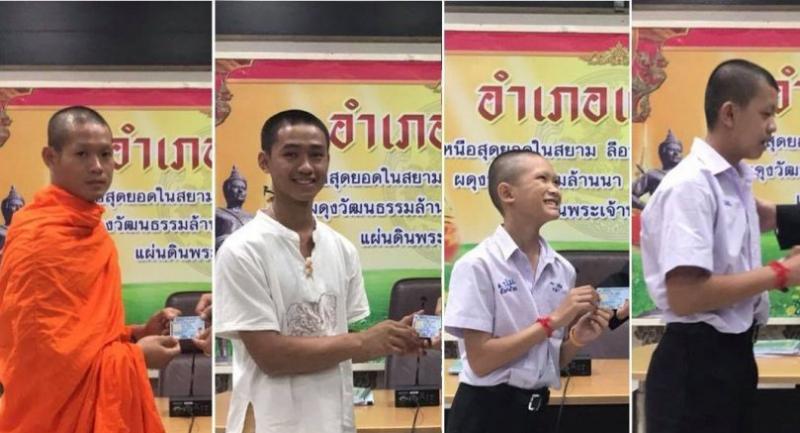 The Interior Ministry on Thursday clarified the reasons why three Mu Pa footballers and their assistant coach were granted Thai citizenship.

Regarding the approval for Adul Samon, 14, Venus pointed to the Cabinet’s December 7, 2016 resolution, which declared that stateless children were eligible for citizenship if they were abandoned by parents and had remained and studied in Thailand for not less than 10 years.

Adul met this requirement and so his right to become a Thai citizen was recognised in a ceremony on Wednesday. He was the boy who conversed in English with a pair of British divers who found him and 12 others in Tham Luang cave on July 2, 10 days after they went missing. A video clip of the discovery and the conversation shot by the divers brought relief to the boys’ families and people around the world who were closely following the rescue operation.

Ekkapol Chantawong, the assistant coach, was born on Thai soil and one of his parents had previously been granted Thai citizenship. He was therefore eligible for citizenship.

The clarification from Venus came as the Interior Ministry was criticised by some, who accused it of showing favouritism to the Mu Pa boys despite a backlog of over 400,000 stateless people who have applied for Thai citizenship.