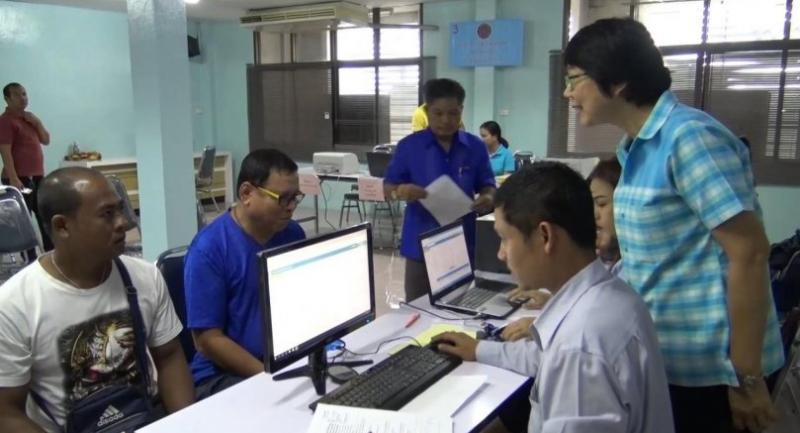 THE PRESIDENT of the Songkhla Fishing Association yesterday called on the labour minister to find a way to prevent 370 Myanmar-Muslim workers from being deported.

Suradej Nil-ubol, president of the fishing association, said the 370 workers have been registered with the government and also hold a “sea book”, which allows them to work on Thai fishing boats.

They are capable members of the crew, but will be deported by the end of September, as they have no passports, he said. The Myanmar authorities staffing the One Stop Service in Songkhla refused to issue passports for these workers because they are Muslim, Suradej said. The officials cited a Myanmar policy, which does not allow Muslims to hold a passport, he added.

Under the Thai law, all documented migrants must have their nationality verified and must hold a passport, so the 370 fishermen will be sent back home to get passports before they can return to work, Suradej explained. This would be a great loss for the Songkhla fishing industry, because it is suffering from a severe staff shortage, he said.

“I plead with the government to find a solution, so this group of workers can continue working in Thailand,” Suradej said.