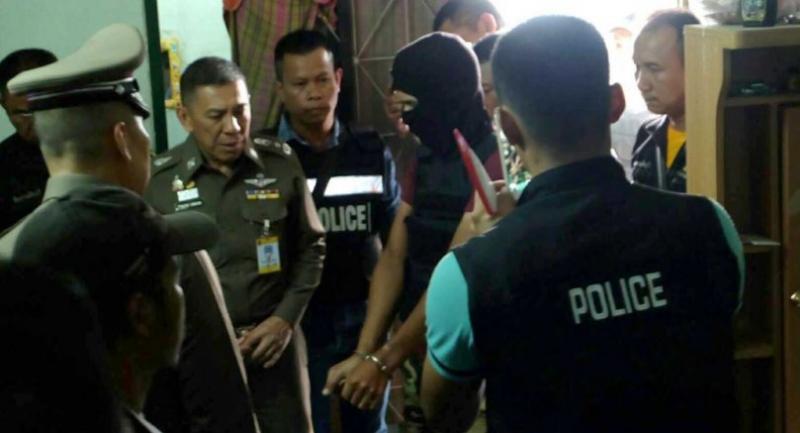 AS MANY as 367 cases of domestic violence have made the headlines in the first seven months of this year. Of these cases 242 resulted in death.

The Women and Men Progressive Movement Foundation, which has been monitoring reports in 11 newspapers between January and July, revealed the statistics yesterday to bring public attention to domestic violence.
“This means 65.9 per cent of domestic-violence cases in the period involve murders,” the foundation’s senior staff member Angkhana Intasa said at a press conference.
She said the percentage had gone up from 48.5 per cent two years ago.
“Alcohol consumption and drug abuse are key factors in the murder of family members,” she said, adding that motives behind the fatalities were usually jealousy, fury and money.
“Up to 94.9 per cent of people witnessing domestic violence decided not to intervene,” she said, adding that it was time for Thai society to change its attitude.
Several old adages, taught for generations in Thailand, suggest that one should not interfere in the domestic affairs of others. One of the most common sayings is that, “If you intervene now, you become a dog when they reconcile.”
“We should embrace the new way of thinking. Let’s treat such matters as a social issue. If we see domestic violence, step in to provide help or at least alert relevant authorities,” she advised.
She added that her foundation and allies would soon call on the Social Development and Human Security Ministry to launch campaigns promoting respect for other people’s bodies.
Ploy (not her real name), 44, said her husband had stopped abusing her only after the foundation stepped in two years ago.
“Before that, I had lodged a police complaint against him more than 10 times. But every time, things went back to the same. I put up with it because I cared about my children,” she said.
She said her husband’s behaviour changed because the foundation had followed up on the case closely.
“And this is the last opportunity I have given to him. If he gets violent again, I will leave him,” Ploy said.
Praewdao Siwaphoowadonpitak, who recently stepped in to help protect a woman from her violent lover, said she had decided to come forward out of concerns for the victim’s suffering. “Nobody has the right to harm others,” she said.