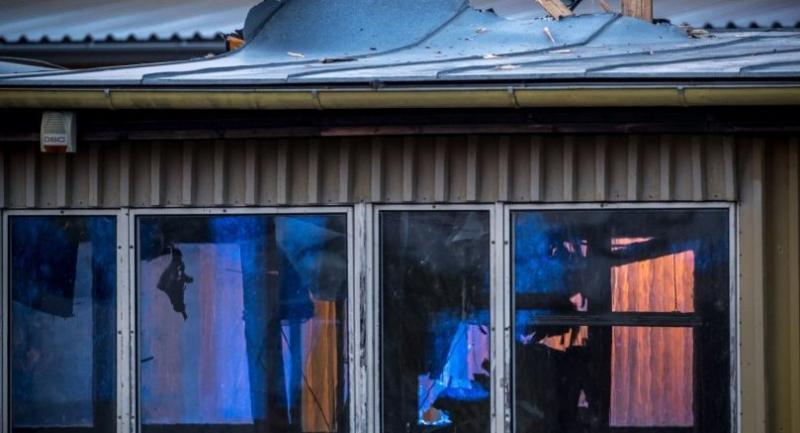 The wreckage of small helicopter which crashed into a production hall is seen through the window in Plzen, Czech Republic, 05 September 2018. // EPA-EFE

The Thai Embassy in the Czech Republic will arrange for the bodies of three Thai business people killed there in a helicopter crash to be transported home once the formal identification process is completed.

The embassy in Prague posted on Facebook that the bodies were currently at a university hospital in the town of Plzen (Pilsen), where the crash took place in a suburban industrial zone.

Once identification has been verified as required by law, embassy officials said, they would coordinate with an insurance firm and transport company to arrange transportation of the bodies back to Thailand.

The pilot of the privately owned helicopter was identified as Workpress Aviation CEO Bohumil Doubek, a Czech.

Chanathip, whose death was confirmed on Thursday by CTK, had joined a group of 14 Thai business representatives for the September 3-8 trip to Germany and the Czech Republic arranged by the Frankfurt office of Thailand’s Board of Investment.

The group had been assessing business potential in the aviation and medical equipment industries.

The embassy extended condolences to the families of the three Thais and the Workpress Aviation CEO.