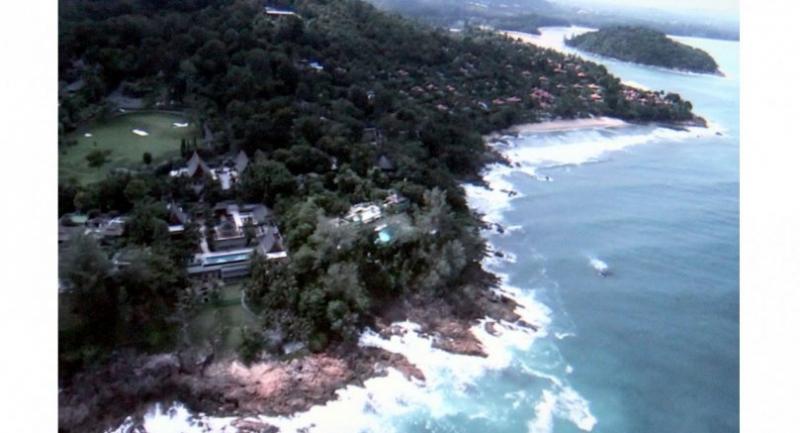 The awards, presented by the Public Sector Development Commission, were given for the DSI's work winning public support in many cases, including land disputes at Phuket's Sirinat National Park.

The DSI probe to reclaim land that had overlapped forest reserves and the national park required villagers' help in verifying legal claim certificates, he said.

The villagers, who were more familiar with the location and history, helped the DSI investigators to check documents and prevent land encroachment by investors and influential figures and corruption by state officials, he said. This collaboration in Phuket earned the agency the PSEA Effective Change Award, he said.

The DSI's public collaboration led to tip-offs in 599 other crimes that were deemed as "special cases" for DSI to probe and arrest suspects, earning the second PSEA award, Paisit said.