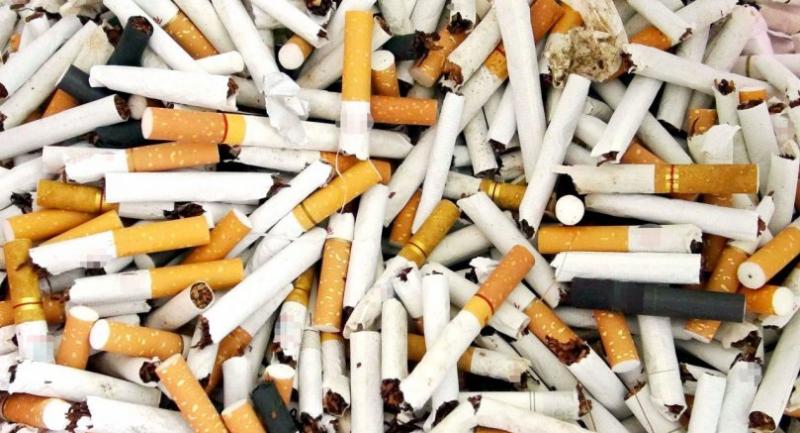 Move seen as step in right direction to fund public healthcare as well as reduce the number of smokers.

PRIME MINISTER Prayut Chan-o-cha yesterday said that a plan to collect an extra Bt2 from every cigarette packet sold was in the process of consideration, even as anti-smoking and health advocates backed the idea of the additional money being used to fund the universal healthcare scheme.

A source at the Public Health Ministry said the proposal required cooperation and approval from the Finance Ministry before it could be forwarded to the Cabinet for approval. Prayut told reporters yesterday that the proposal was still in the process of consideration.

Asked if this move would be appropriate, as the latest tax hike was implemented only last year, Prakit said various countries hiked cigarette tax at least once a year. He gave the example of Australia where the tax was hiked every six months and where the cigarette price was now as high as A$30 dollars (Bt700) per packet.

Thailand has hiked the tax 12 times since 1993, about once every two years, he said.

Reacting to protesting groups claiming that such a move would affect consumers and tobacco farmers and the economy in general, Prakit said that was inevitable and it was for the government to weigh the pros and cons and make a decision. Prakit affirmed that the tax hike would greatly help reduce the number of smokers. “Once damaged [by smoking], can people’s health be fixed and get back to normal? If cigarettes become more expensive, people won’t smoke and their economic status would improve and health risk [from smoking] lessen,” he said.

The World Health Organisation estimated that Thailand has 1 million patients suffering from smoking-related complications, Prakit said. Each year 50,000 persons die from smoke-related diseases after suffering for at least three years, placing a burden on themselves and their families as well as the country’s healthcare system.

A source at the Public Health Ministry said the move was practical and useful. “In September 2019, the prices of all cigarette brands would anyway increase as per the previously announced ad-valorem tax increment rate from 20 per cent to 40 per cent by October 1, 2019. Hence the additional hike of Bt2 per packet would be no different. If we can get that extra money to fund the healthcare today, it would be even better,” the source said, saying the tax hike could also be applied to other tobacco products.

Dr Hathai Chitanon, president of the Thailand Health Promotion Institute, praised the plan, as it would generate Bt3 billion per year to fund the universal healthcare scheme. He said this move would not cause the business operators and tobacco companies to go bankrupt. “Go ahead with this plan, as it will benefit the majority,” he said.