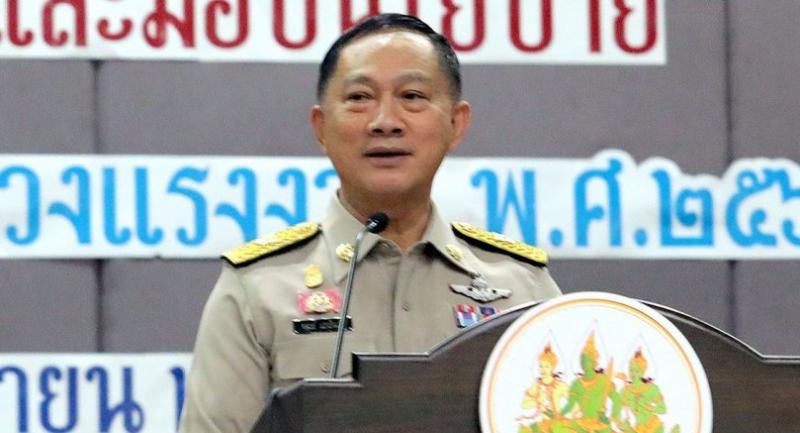 More than 120,000 illegal Thai workers in South Korea will be able to return to their home country without being blacklisted, if they come forward voluntarily by March 31, 2019.

Without appearing on the blacklist, they will still stand a chance of going back to work in South Korea as legal workers.

“If they don’t return voluntarily by the deadline, get arrested and are deported, they will be barred from re-entering South Korea for 10 years, let alone working there,” Thai Labour Minister Pol General Adul Sangsingkeo said on Wednesday.

He added that Thais would also be allowed to work in South Korea – which offers much higher minimum wages than Thailand – beyond the current age limit of 39 years old.

He revealed that South Korea had also agreed to raise the quota of new Thai workers to more than 5,000 a year, along with streamlining and simplifying the related document review process.

At present, about 188,000 Thais are believe to be working in South Korea. Of them, just 66,011 hold proper work permits. The rest have overstayed their tourist visa or are working illegally.

Adul convened a meeting of relevant agencies on Wednesday, after he visited Thai workers in South Korea last week.