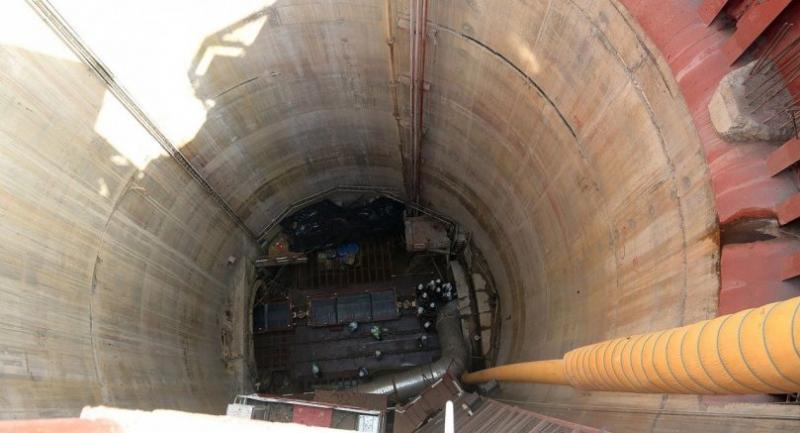 THE CABINET has approved a Bt31-billion budget for six water-related projects that will be implemented over the next six years.

Among them are two drainage tunnels for Bangkok.

“One of the tunnels will be connected to the Thawee Watthana Canal to avoid a bottleneck in the capital’s water drainage,” Government Spokesman Phutthipong Punnakan said yesterday.

He was speaking after the Cabinet approved the budget at its mobile meeting in Chiang Rai province yesterday.

The other tunnel, Putthipong said, will link the Saen Saeb and Lat Phrao canals, so water can be drained quickly in those areas.

Proposed by the Bangkok Metropolitan Administration, the first tunnel will cost Bt2.2 billion while the second will cost Bt1.75 billion.

He added that funds were also earmarked yesterday for four other projects put forward by the Royal Irrigation Department.

The department’s two other projects involve the construction of sluice gates in Sakon Nakhon – one at Nam Pung-Nam Kam and the other at Ban Kor canals.

“The first one requires Bt2.1 billion, while the second Bt1.24 billion,” Phutthipong said.

The fourth project proposed by the Royal Irrigation Department was the Lam Sa Pung reservoir, which will cost Bt3.1 billion to build and is expected to ease water shortage during the dry season and prevent flooding during the wet season in Chaiyaphum’s Nong Bua Daeng district.

The reservoir’s capacity will be 46.9 million cubic metres.

“The site of this dam can also be developed as an attraction,” the government spokesman said, adding that these projects have already been approved by the Office of National Water Resources.

Phutthipong said Prime Minister Prayut Chan-o-cha has advised relevant agencies to carefully plan the budget over the years so the government does not have too heavy a financial burden in any single year.

“As for really large, urgent projects, the Finance Ministry and the Budget Bureau may need to seek loans from proper funding sources,” he said.

The Cabinet yesterday also approved the Royal Thai Survey Department’s Light Detection and Ranging Phase 2 project that is scheduled for implementation between 2019 and 2022, he said.

“The department may seek a budget later,” Phutthipong said.