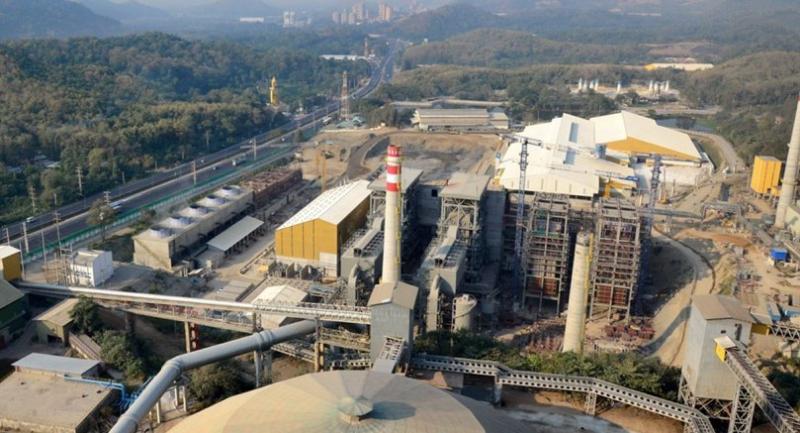 A kilogram of trash in Japan can generate 4,000 kcal of energy, Worawit Lerdbussarakam, vice president of TPI Polene Power, told the National Engineering Convention on Friday.

However, that same amount of Thai waste, which is quite wet and damp, can generate only about 1,200 kcal because of lack of sorting, said Worawit, VP of the largest waste-to-energy operator and a major cement production provider in Thailand.

To be considered a fuel the figure must surpass the 2,500 kcal threshol, he added.

After the trash is sorted and burned by hi-tech boilers, it can generate heat up to about 3,900 kcal.

Worawit, speaking at the Impact Arena in Muang Thong Thani, said that each day 6,000 tonnes of waste from communities and landfills, and more from its own cement production plants are transported to TPI Polene power plant compound in Amphoe Kaeng Khoi, Saraburi Province.

The trash is then sorted and burned by the boilers in its high-tech RDF-fired power plants. The heat is used to generate electricity to feed its cement plants and sell to Electricity Generating Authority of Thailand (EGAT).

The company currently has a total power generation capacity at 180MW.

“We use waste to replace coal in generating power,” said Worawit.

The company has invested about Bt4 billion in waste-fueled power plants. But high operational costs, including sorting, make the waste-to-energy business unsustainable.

In an interview with Money Channel last month, Pakkapol Leopairut, Executive Vice President, Accounting and Finance, said the company may have to collect money for waste management from the community or use alternative fuel for power generation if EGAT does not continue to subsidise.

Currently, the company is receiving unsorted trash from communities for free. Also, the subsidy from EGAT, at Bt3.50 per kWh, which is payable in addition to the standard electricity price for alternative-fueled generated electricity, will expire in 2022.