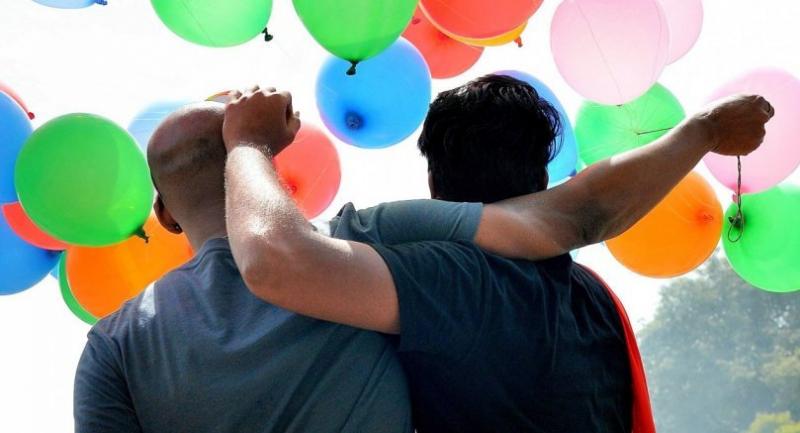 The government has moved to allay fears that time is running out before next February’s general election to enact new legislation that protects the rights of same-sex partners.

The Life Partnership bill will be before the cabinet by the end of the month, said Kerdchoke Kasamwongjit, Deputy Director General of the Ministry of Justice’s Rights and Liberties Protection department.

Kerdchoke said his department would collect public opinion online from today until November 20 – people can simply tick “agree” or “disagree” with the Life Partnership bill, as well as comment on its content. A link to the legislation appears on the department’s home page.

The department will also organise meetings in 5 areas – Bangkok, Chiang Mai, Hat Yai, Khon Kaen and Ayutthaya – from November 12 to 16 in order to communicate directly with interested parties.

After the public consultation process is complete, the bill will be forwarded to the cabinet and, if approved, it will then be submitted to the National Legislative Assembly for a final vote before it becomes law.

The mammoth Life Partnership bill –it has no less than 70 sections – allows gender-diverse couples the same rights enjoyed by heterosexual partners, including inheritance and marital property matters, as well as the legal right to make medical decisions when their partner is incapacitated.

However, Kerdchai said it does not include any provisions related to child adoptions. “This is a starting point. We want to guarantee basic human rights so gender-diverse couples can live as a family,” he said.

It is currently envisaged that the agency responsible for dealing with same-sex couples’ registrations will be the Department of Provincial Administration, a wing of the Ministry of Interior.

“This is so that same-sex couples can go to any district office to register, just as heterosexual couples do for marriage registration,” he said.