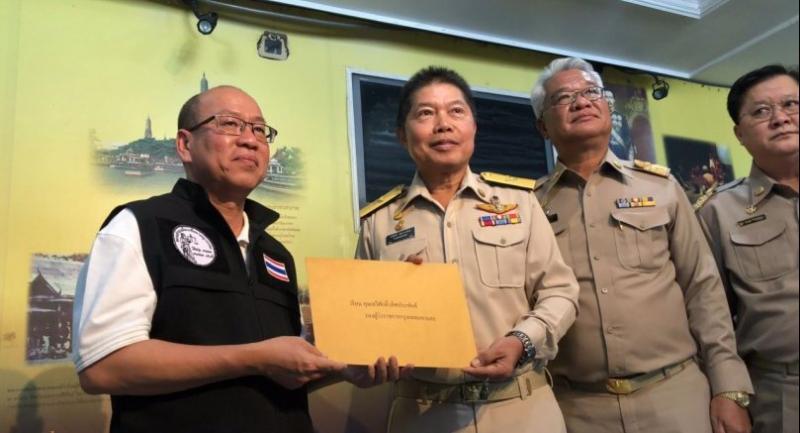 THE HEALTH Service Support Department (HSSD) will today release the result of its investigation into Praram 2 Hospital’s handling of an acid-attack victim, who succumbed to injuries.

The investigation is based on testimonies from various sides, including the victim’s daughter, two taxi drivers who took her to hospital and the hospital’s representatives.

He added that this case was serious because the offence, if confirmed, will carry heavy penalties including a fine as well as a jail term.

HSSD launched the probe after Chorladda Tharawan, 38, reportedly succumbed to her injuries shortly after she left the hospital.

Several questions emerged as to whether the hospital had denied Chorladda services and if it even had a doctor on duty.

Chorladda arrived at the hospital in a taxi at the break of dawn earlier this month, with acid burns on her face. She left soon after in another taxi to seek treatment at Bang Mod Hospital, where she is entitled to free treatment, and where she was pronounced dead.

She was accompanied to both hospitals by her 12-year-old daughter, who testified to the HSSD yesterday.

Her husband is currently under detention for pouring acid on her face while she was sleeping.

“At the very least, Praram 2 Hospital should offer an apology,” he said. “We are not going to discuss compensation at this stage”.

Taxi driver Sittichai Chaidejkamjorn, who drove Chorladda and her daughter to the Praram 2 Hospital, said the victim initially asked him to take her to Bang Mod Hospital, but he took her to Praram 2 Hospital because it was closer.

“She was in pain, whimpering all the time. I didn’t look at her face because I focused on driving her to the hospital as fast as possible,” Sittichai said. “When we arrived at the hospital, we didn’t see a doctor come forward”.

The BMA has promised to look into the issue.