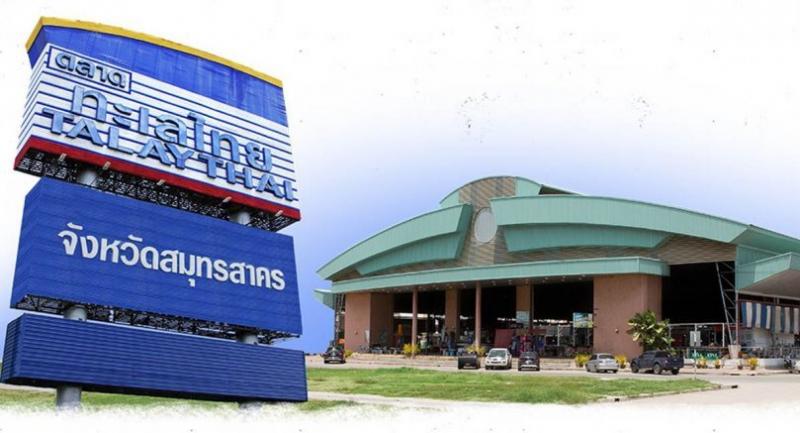 THE GOVERNMENT will set up a centre to facilitate the hiring of Myanmar workers in Samut Sakhon province.

“We will set up the centre for Myanmar migrants at Talaythai market,” Labour Minister Pol General Adul Sangsingkeo said yesterday.

Due to the huge presence of Myanmar workers, Samut Sakhon is often dubbed Thailand’s “Little Myanmar”.

According to Adul, the centre will handle Myanmar workers who need to turn their identification paper into passports, or those who wish to apply for passports after being brought in under the memorandum of understanding between Thailand and Myanmar.

The identification paper can be turned into passports only after the worker’s nationality has been verified.

“After the workers submit all required documents, they will be able to get their passports from the Myanmar Embassy or from passport centres in border provinces,” Adul said.

He was speaking after attending a meeting with the policy committee that is involved with solving problems related to foreign labour and human trafficking.

Adul said the centre will not collect any service fees during its one-year operation and will be open from Monday to Saturday.

As for the continuing labour shortage in the fisheries sector, he said about 1,244 employers have expressed their intent to bring in 14,496 workers. “The Labour Ministry has already contacted relevant embassies for the hiring of nearly 10,000 workers,” Adul said.